The Crystal Cave is a 1970 fantasy novel by Mary Stewart. The first in a quintet of novels covering the Arthurian legend, it is followed by The Hollow Hills (As Colinas Ocas). The protagonist of this story is a boy named Myrddin Emrys, also known as Merlin, which is the Welsh form of the word "falcon". (Welsh dd is pronounced th as in thus, so Myrddin is roughly pronounced Murthin.) This story is told in first-person narrative and includes his journey to find a home as he travels through Wales, Brittany, England and Ireland. Emrys is also known as Ambrosius, or Prince of Light. |...| Born the bastard son of a Welsh princess, Myridden Emrys -- or as he would later be known, Merlin -- leads a perilous childhood, haunted by portents and visions. But destiny has great plans for this no-man's-son, taking him from prophesying before the High King Vortigern to the crowning of Uther Pendragon . . . and the conception of Arthur -- king for once and always.
====
Mary Stewart's Arthurian Saga:
The Crystal Cave (1970)
The Hollow Hills (1973)
The Last Enchantment (1979)
The Wicked Day (1983)
The Prince and the Pilgrim (1995).
=====
Mary Stewart tells the Arthurian legend in her own unique way, bringing to life one of the world's greatest legends and mysteries, shedding a fascinating new light on the turbulence and mystery of Fifth-Century Britain. An enthralling work, Ms. Stewart once again reveals those qualities of suspense and romantic adventure that have made her one of the world's most widely read novelists.

The first in a series of five books, this novel focuses on the early life of Merlin the magician, and the political developments of fifth-century Britain. Not for the fainthearted, this verbose text pays careful attention to historical details and methodical plot development. 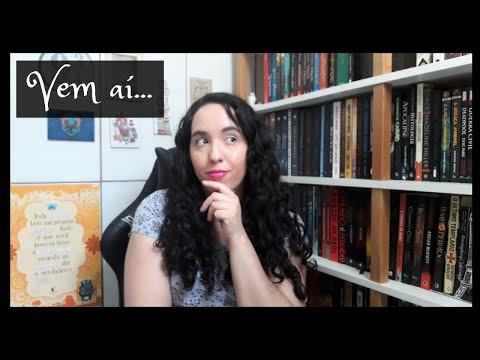 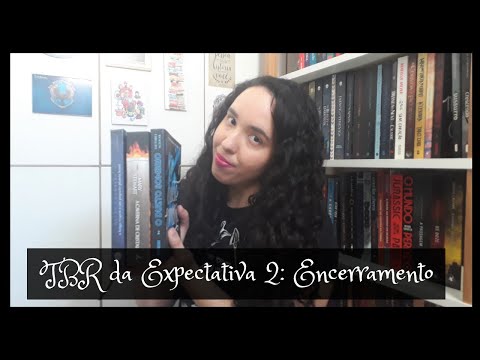 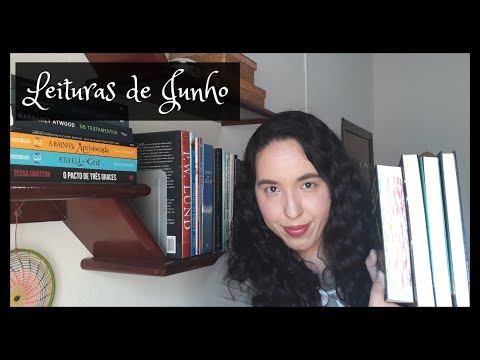 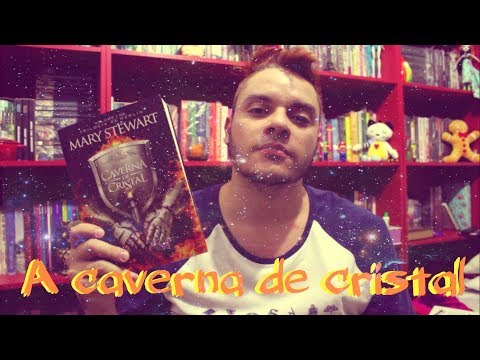