A Song of Wraiths and Ruin

A Song of Wraiths and Ruin # 1

A Song of Wraiths and Ruin #1

The first in a gripping fantasy duology inspired by West African folklore in which a grieving crown princess and a desperate refugee find themselves on a collision course to murder each other despite their growing attractionfrom debut author Roseanne A. Brown. This New York Times bestseller is perfect for fans of Tomi Adeyemi, Renée Ahdieh, and Sabaa Tahir.

For Malik, the Solstasia festival is a chance to escape his war-stricken home and start a new life with his sisters in the prosperous desert city of Ziran. But when a vengeful spirit abducts his younger sister, Nadia, as payment to enter the city, Malik strikes a fatal dealkill Karina, Crown Princess of Ziran, for Nadias freedom.
But Karina has deadly aspirations of her own. Her mother, the Sultana, has been assassinated; her court threatens mutiny; and Solstasia looms like a knife over her neck. Grief-stricken, Karina decides to resurrect her mother through ancient magic . . . requiring the beating heart of a king. And she knows just how to obtain one: by offering her hand in marriage to the victor of the Solstasia competition.
When Malik rigs his way into the contest, they are set on a heart-pounding course to destroy each other. But as attraction flares between them and ancient evils stir, will they be able to see their tasks to the death?

"Magic creates a centuries-long divide between peoples in this stunning debut novel inspired by North African and West African folklore. An action-packed tale of injustice, magic, and romance, this novel immerses readers in a thrilling world and narrative reminiscent of Children of Blood and Bone." (Publishers Weekly, "An Anti-Racist Children's and YA Reading List")

Resenhas para A Song of Wraiths and Ruin (5)

Vídeos A Song of Wraiths and Ruin (1) 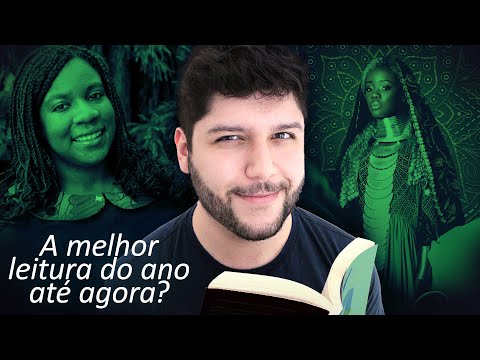 Roseanne A. Brown is an immigrant from the West African nation of Ghana and a graduate of the University of Maryland, where she completed the Jiménez-Porter Writers House program. She was an editorial intern at Entangled Publishing, and her work has been featured ...