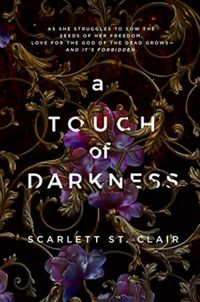 A Touch Of Darkness

Persephone is the Goddess of Spring by title only. The truth is, since she was a little girl, flowers have shriveled at her touch. After moving to New Athens, she hopes to lead an unassuming life disguised as a mortal journalist.

Hades, God of the Dead, has built a gambling empire in the mortal world and his favorite bets are rumored to be impossible.

After a chance encounter with Hades, Persephone finds herself in a contract with the God of the Dead and the terms are impossible: Persephone must create life in the Underworld or lose her freedom forever.

The bet does more than expose Persephones failure as a goddess, however. As she struggles to sow the seeds of her freedom, love for the God of the Dead growsand its forbidden.

Resenhas para A Touch Of Darkness (206)

Vídeos A Touch Of Darkness (1) 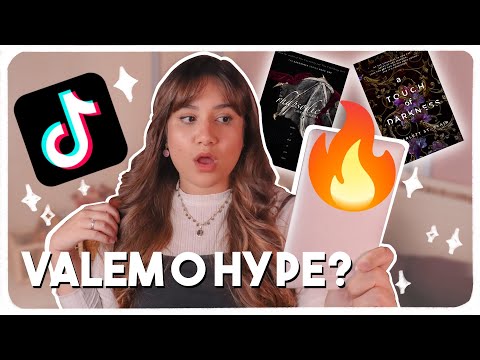