4.9
34 avaliações
LIVROS 97
LEITORES 3.495
SEGUIDORES 60
Gêneros Ficção | Nascimento: 07/02/1929 | Local: Chile - Tocopilla
Alejandro Jodorowsky is a Chilean filmmaker, playwright, composer and writer. Best known for his avant-garde films, he has been "venerated by cult cinema enthusiasts" for his work which "is filled with violently surreal images and a hybrid blend of mysticism and religious provocation." His most notable works include El Topo (1970), The Holy Mountain (1973) and Santa Sangre (1989), all of which have had limited release but achieved popularity amongst various countercultural groups. He has cited the filmmaker Federico Fellini as his primary cinematic influence, and has been described as an influence on such figures as Marilyn Manson and David Lynch.

Jodorowsky is also a playwright and play director, having produced over one hundred plays, primarily in Mexico where he lived for much of his life. Alongside this he is also a writer, particularly of comic books as well as books on his own theories about spirituality. Jodorowsky has been involved in the occult and various spiritual and religious groups, including Zen Buddhism and forms of Mexican shamanism, and has formulated his own spiritual system, which he has called "psychomagic" and "psychoshamanism". 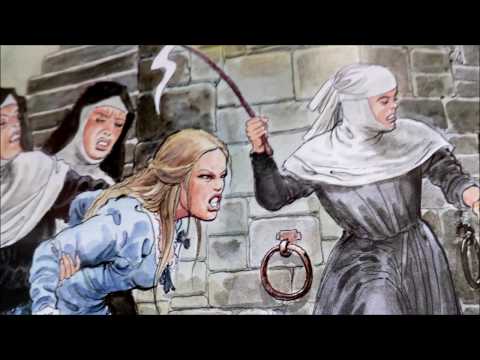 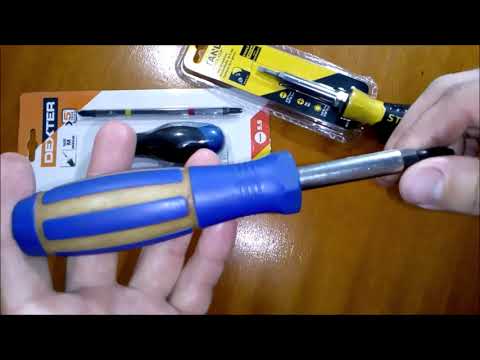