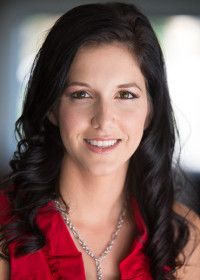 From her home on the Emerald Coast in Florida, she devotes several hours each day to various writing projects and interacting with her fans on Facebook, Twitter and Pinterest. Happily married and with one son, she loves watching SEC football games, horseback riding, reading and watching movies.

Torre has four books slated for release in 2016. To stay informed, consider subscribing to her popular monthly newsletter.