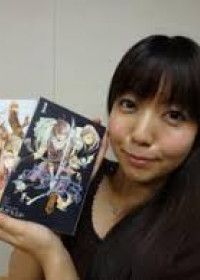 Adachitoka debuted by providing the illustrations for the manga "Alive: The Final Evolution" (アライブ -最終 進化的 少年-) written by Kawashima Tadashi, and serialized in Monthly Shounen Magazine from 2003-2010. Prior to this, they were assistants to Katou Motohiro, author of "Rocket Man", and Shimizu Aki, author of the manga adaptation of "Suikoden III".

Noragami, which began its serialization in 2011, is Adachitoka's first original work.