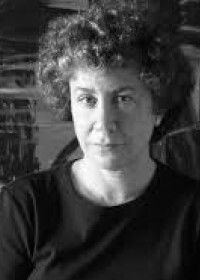 5.0
1 avaliações
LIVROS 2
LEITORES 2.480
SEGUIDORES 2
Gêneros Fantasia,Ficção,Ficção científica,Romance | Local: Canadá - Montreal
Ciment was born in Montreal, Quebec, Canada. She studied art at the California Institute of Arts (CalArts), under John Baldessari.[1] She earned her BFA from CalArts in 1975.[2] She received her MFA in Creative Writing from the University of California, Irvine in 1981.[3]

Ciment is the author of The Tattoo Artist (2005, Pantheon. She is a professor of English at the University of Florida in Gainesville, Florida. Her novel, Heroic Measures, was released in spring 2009 (Pantheon).[4] This book was one of titles chosen by Oprah Winfrey's Book Club for 2009 summer reading.[5] This book was also one of the top five finalists for the Los Angeles Times Book Award for 2010.[6] 5 Flights Up, a film adaptation of Heroic Measures starring Morgan Freeman and Diane Keaton, was released in the U.S. on May 8, 2015.

She was married to artist Arnold Mesches until his death in 2016. 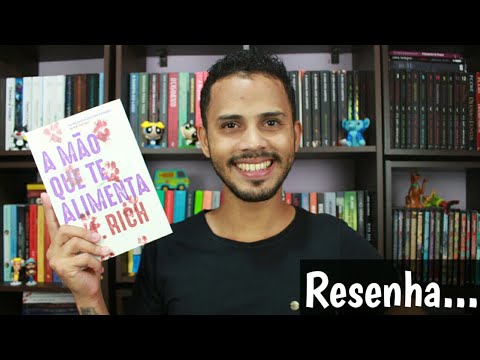