4.5
66 avaliações
LIVROS 21
LEITORES 6.703
SEGUIDORES 75
Gêneros Literatura Infanto Juvenil | Local: Inglaterra
In 1978, when I was a junior at East Forsyth Senior High School in Kernersville, NC, Anita Bryant (entertainer, 1959 Miss America Pageant second runner-up, and 1958 Miss Oklahoma) gained national attention as a leader of a group opposing homosexual teachers in the Dade County, Florida public schools. She went on to found and to lead Save Our Children, a "pro-God, pro-family" organization, and traveled around the country helping local citizens successfully oppose "gay-rights" laws.

As a heterosexual, I wasn't a target of Bryant's activities, but as an atheist growing up in the Bible Belt, I definitely regarded this "Bible-thumping, Christian bigot" as a threat regardless of one's sexual orientation. At the time, though I had many personal suspicions and had heard things in the high school rumor mill, I didn't know any open homosexuals personally. Even so, I found common cause with them against what I viewed as a common enemy.

I wrote this "poem" for extra credit in a creative writing class. To get credit for the work, I had to read the "poem" to my classmates. Being less intelligent and less sophisticated products of the Bible Belt than myself, they were somewhat less than thrilled with my magnum opus. After reading it, I found myself in the position of what is now called an "ally" and had to defend the right to be a homosexual and even homosexuality itself.

After some rather heated discussion, most of my classmates were completely flustered when one finally asked if there was anything about homosexuality that I didn't like. From coverage of "gay liberation" in the news magazines, I had learned that, in enclaves such as San Francisco and New York, many homosexual males endulged in a lifestyle of extreme sexual promiscuity which resulted in never-ending venereal disease epidemics. Our discussion ended with my conceding that I found this promiscuous behavior most objectionable. In a few years, the AIDS epidemic would make these "famous last words."

By the mid-1980s, national events and personal experiences were continuously forcing me to reconsider my earlier opinions. By the mid-1990s, I had grudgingly abandoned my youthful and naïve views concerning homosexuality and found myself in opposition to the normalization of homosexuality. This position long since has earned me the PC slurs "homophobe" and "bigot" as epithets from those who would call the author of this "poem," my 17-year-old self, an "ally." Ain't it ironic!

Rereading my "poem" after all these years, it strikes me as the sort of drivel one expects from a bright, intellectually independent, and unconventional seventeen-year-old. Oh, what a wonderful thing it is to be young and stupid! Enjoy! 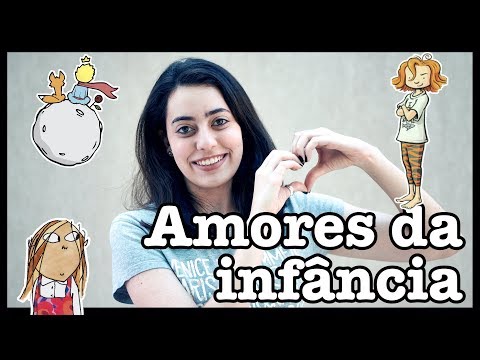 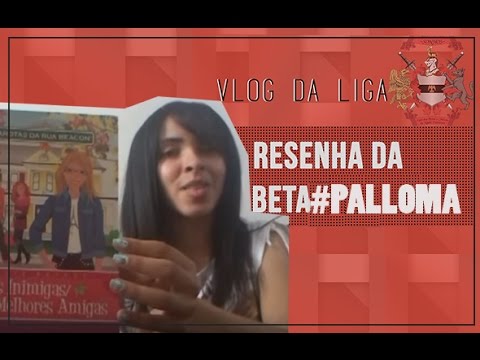