4.5
74 avaliações
LIVROS 40
LEITORES 5.061
SEGUIDORES 83
Gêneros Ficção, jovem-adulto | Nascimento: 29/07/1980 | Local: Canadá - Ontario - Toronto
Lisi Harrison was born in Toronto, Canada. Up until ninth grade she went to a local Hebrew school, then switched to Forest Hill Collegiate, a public high school. When she was eighteen she moved to Montreal to become a film major in McGill University. However, after only two years in McGill she left with the full intention of being a writer as opposed to a filmmaker. She transferred to Emerson College, in Boston, where she eventually graduated with a Bachelor of Fine Arts in Creative Writing. Soon after graduating, Harrison managed to get a casting job on an MTV game show called Lip Service. For twelve years, she worked at MTV and worked her way up to Head Writer and then, Senior Director of Development. While still working in MTV, she wrote the first two books of her Clique series: The Clique and Best Friends For Never. By June in 2004, she had quit her job and was planning to write full time. In January, 2007 Lisi left New York City and moved to Laguna Beach, CA, where she currently resides.
ver mais
Livros publicados por Lisi Harrison (40) ver mais 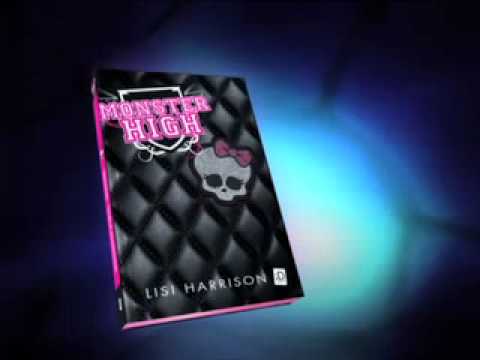 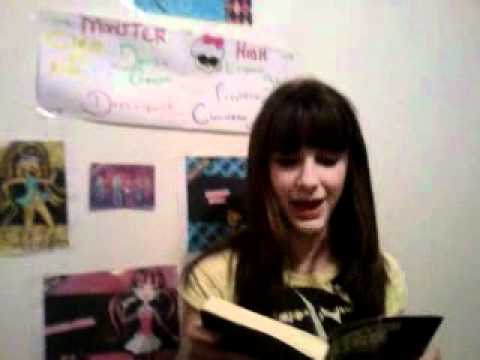