4.6
21 avaliações
LIVROS 35
LEITORES 24.052
SEGUIDORES 26
Gêneros Fantasia, Young Adult | Nascimento: 21/09/1983 | Local: Irlanda - Dublin
Sarah Rees Brennan was born and raised in Ireland by the sea, where her teachers valiantly tried to make her fluent in Irish (she wants you to know it's not called Gaelic) but she chose to read books under her desk in class instead. The books most often found under her desk were Jane Austen, Margaret Mahy, Anthony Trollope, Robin McKinley and Diana Wynne Jones, and she still loves them all today.
After college she lived briefly in New York and somehow survived in spite of her habit of hitching lifts in fire engines. She began working on The Demon's Lexicon while doing a Creative Writing MA and library work in Surrey, England. Since then she has returned to Ireland to write and use as a home base for future adventures. Her Irish is still woeful, but she feels the books under the desk were worth it.
ver mais
Livros publicados por Sarah Rees Brennan (35) ver mais 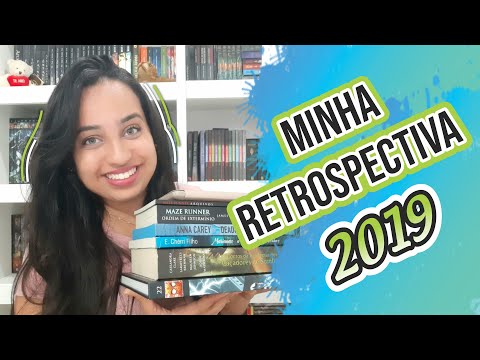 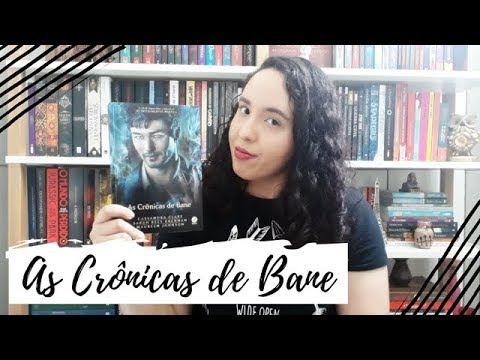 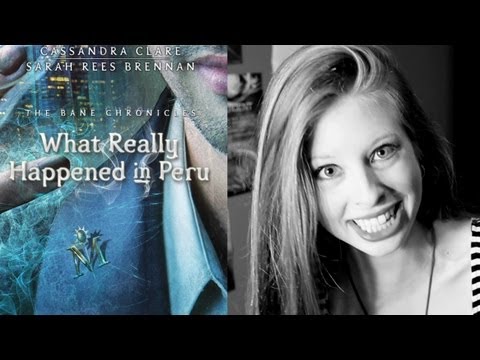