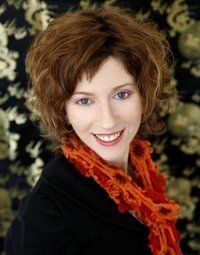 In July 2007, her adult crime thriller Killing the Rabbit was published in the USA and was shortlisted for the Davitt Award.

The first book in Goodman's crossover fantasy duology The Two Pearls of Wisdom was published in Australia and the U.K in mid-2008. It was also released in the USA in late December 2008 under the title Eon: Dragoneye Reborn. It has subsequently been sold into 13 countries and translated into 10 languages. The novel won the 2008 Aurealis Award for the Best Fantasy Novel, is a 2008 James Tiptree, Jr. Award Honor Book and a Children's Book Council of Aus