4.9
213 avaliações
LIVROS 24
LEITORES 11.201
SEGUIDORES 341
Gêneros Fantasia | Nascimento: 17/10/1948 - 16/09/2007 | Local: USA - South Carolina - Charleston
Jordan was born in Charleston, South Carolina. He served two tours in Vietnam (from 1968 to 1970) with the United States Army as a helicopter gunner. He was awarded the Distinguished Flying Cross with oak leaf cluster, the Bronze Star with "V" and oak leaf cluster, and two Vietnamese Gallantry Crosses with palm. After returning from Vietnam he attended The Citadel where he received an undergraduate degree in physics. After graduating he was employed by the United States Navy as a nuclear engineer. He began writing in 1977. He was a history buff and enjoyed hunting, fishing, sailing, poker, chess, pool, and pipe collecting. He described himself as a "High Church" Episcopalian[1] and received communion more than once a week. He lived with his wife Harriet McDougal, who works as a book editor (currently with Tor Books; she was also Jordan's editor) in a house built in 1797. Responding to queries on the similarity of some of the concepts in his Wheel of Time books with Freemasonry concepts, Jordan admitted that he was a Freemason. However, "like his father and grandfather," he prefered not to advertise, possibly because of the negative propaganda against Freemasonry. In his own words, "no man in this country should feel in danger because of his beliefs.
ver mais
Livros publicados por Robert Jordan (24) ver mais 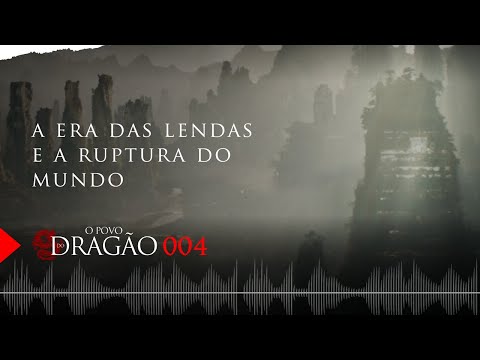 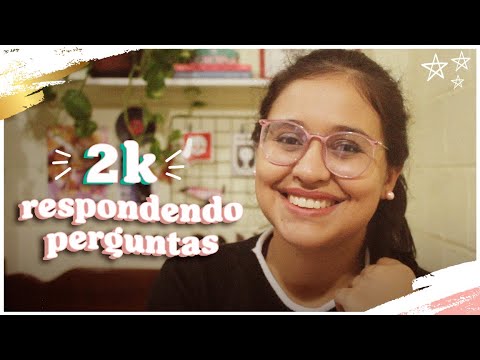 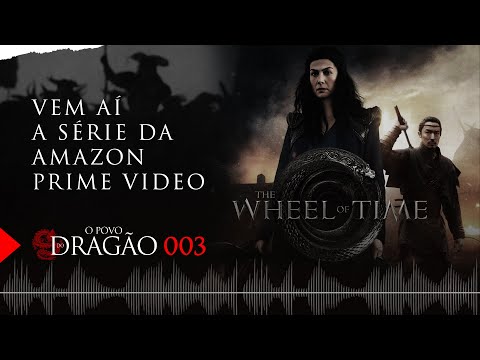 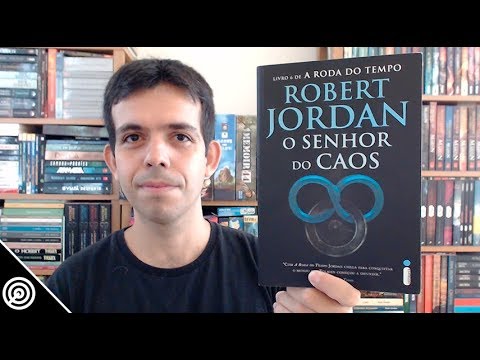