Koushun Takami's notorious high-octane thriller is based on an irresistible premise: a class of 42 junior high school students are taken to a deserted island where, as part of a ruthless authoritarian program, they are electronically collared, provided with weapons of varying potency, and sent out onto the island. If they are in the wrong part of the island at the wrong time, their collars will explode. If they band together to save themselves a collar will explode at random. If they try to escape from the island, they will be blown up. Their only chance for survival lies in killing their classmates. Criticized as violent exploitation when first published in Japan - where it then proceeded to become a runaway bestseller - Battle Royale is a Lord of the Flies for the 21st century, and a potent story of politics and survival in a dog-eat-dog world. Made into a controversial hit movie of the same name, Battle Royale is already a contemporary Japanese pulp classic, and is now available for the first time to the UK mainstream. 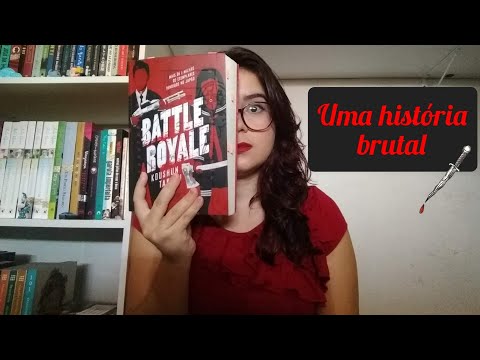 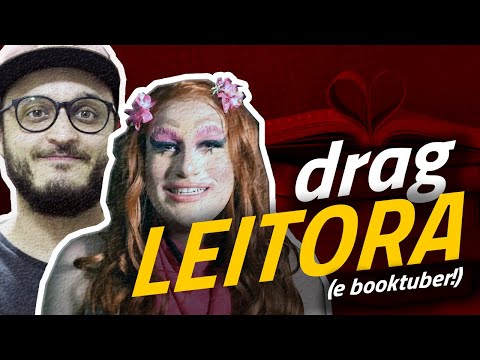 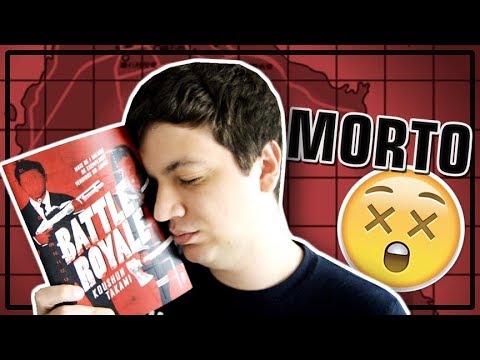