Kate Worthington knows her heart and she knows she will never marry. Her plan is to travel to India insteadif only to find peace for her restless spirit and to escape the family she abhors. But Kate's meddlesome mother has other plans. She makes a bargain with Kate: India, yes, but only after Kate has securedand rejectedthree marriage proposals.

Kate journeys to the stately manor of Blackmoore determined to fulfill her end of the bargain sooner rather than later and enlists the help of her dearest childhood friend, Henry Delafield. But when it comes to matters of love, bargains are meaningless and plans are changeable. There on the wild lands of Blackmoore, Kate must face the truth that has kept her heart captive. Will the proposal she is determined to reject actually be the one thing that will set her heart free?

Set in Northern England in 1820, Blackmoore is a regency romance that tells the story of a young woman struggling to learn how to follow her heart. 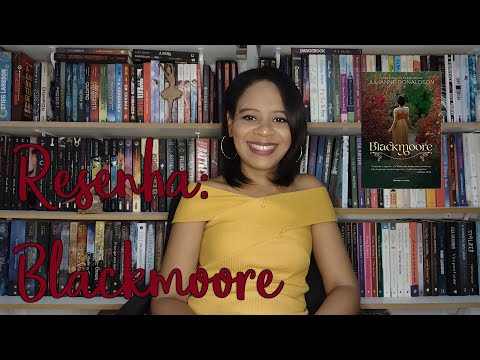 Julianne Donaldson grew up as the daughter of a U.S. Air Force fighter pilot. She learned how to ski in the Italian Alps, visited East Berlin before the wall came down, and spent three years living next to a 500-year-old castle. After earning a degree in English, s...