In the shore town of Sea Breeze, Sadie discovers that fame is nothing in the face of passion. A steamy read from bestselling author Abbi Glines.

Sadie Whites summer job is at the beach, but she wont be working as a lifeguard. Since her mom is pregnant and refuses to work, Sadie will be taking over as a domestic servant for a wealthy family on a nearby island.

When the family arrives at their summer getaway, Sadie is surprised to learn that the owner of the house is Jax Stone, one of the hottest teen rockers in the world. If Sadie were normalif she hadnt spent her life raising her mother and taking care of the housemaybe shed be excited about working for a rock star. But shes not.

Even though Sadie isnt impressed by Jaxs fame, he is drawn to her. Everything about Sadie fascinates Jax, but he fights his attraction: Relationships never work in his world, and as badly as he wants Sadie, he believes she deserves more. Yet as the summer stretches on, Jaxs passion leaves him breathlessand Sadie feels like the only source of oxygen.

Can their love overcome the disparity in their lifestyles? One breath at a time, theyre going to find out 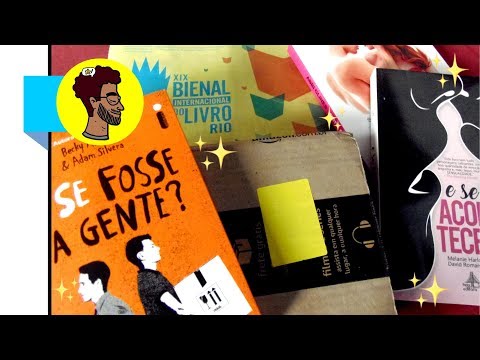 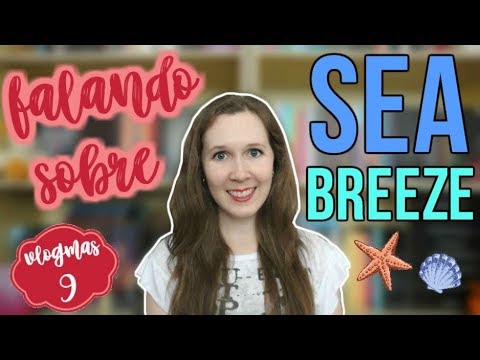