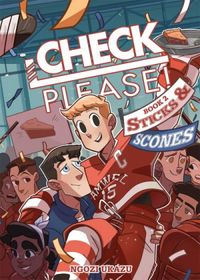 Bitty is heading to junior year of college and though he has overcome his fear of getting 'checked' on the ice, he and Jack now face new challanges. They must nagivate their new relationship while being apart and aslo decide how they want to reveal their relationship to those around them. Not only that, but Jack and the Falconers are now a big part of the NHL―and Bitty's life! It's a hockey season filled with victories and losses.

A collection of the second half of the mega-popular webcomic series of the same name, Check, Please!: Sticks and Scones is the last in a hilarious and stirring two-volume coming-of-age story about hockey, bros, and trying to find yourself during the best four years of your life. 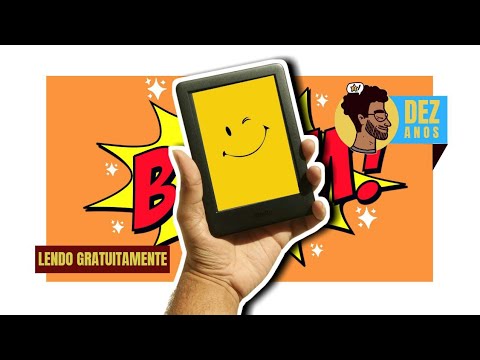 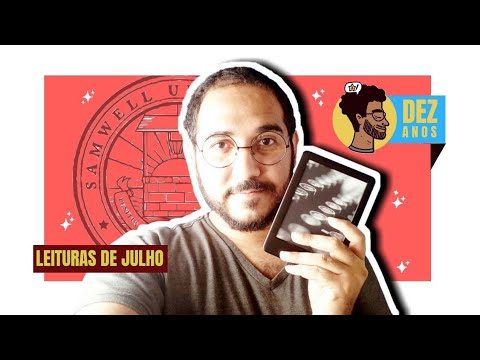