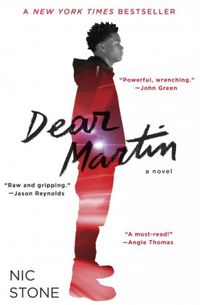 Justyce McAllister is top of his class, captain of the debate team, and set for the Ivy League next yearbut none of that matters to the police officer who just put him in handcuffs. He is eventually released without charges (or an apology), but the incident has Justyce spooked. Despite leaving his rough neighborhood, he cant seem to escape the scorn of his former peers or the attitude of his prep school classmates. The only exception: Sarah Jane, Justyces gorgeousand whitedebate partner he wishes he didnt have a thing for.

Struggling to cope with it all, Justyce starts a journal to Dr. Martin Luther King Jr. But do Dr. Kings teachings hold up in the modern world? Justyce isnt so sure.

Then comes the day Justyce goes driving with his best friend, Manny, windows rolled down, music turned up. Way up. Much to the fury of the white off-duty cop beside them. Words fly. Shots are fired. And Justyce and Manny get caught in the crosshairs. In that media fallout, its Justyce who is under attack. The truth of what happened that nightsome would kill to know. Justyce is dying to forget. 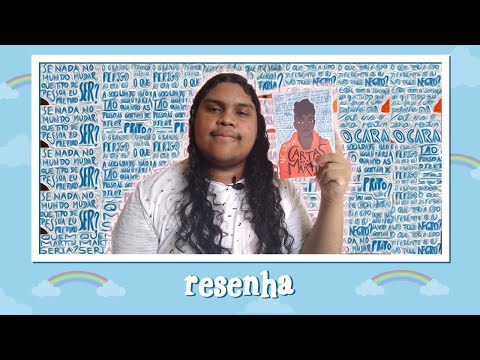 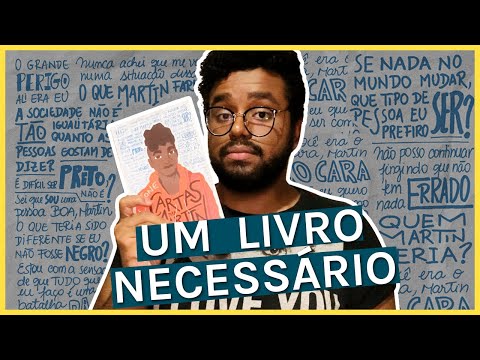 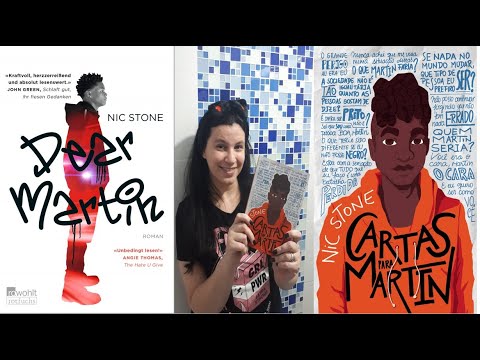 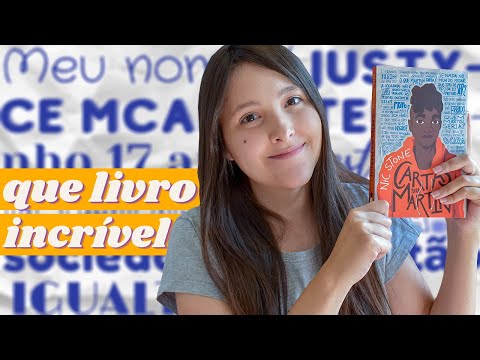