The Overlook Hotel was where his boyhood gift for shining opened a door to hell. Dan Torrance is a man now, but ghosts of the Overlook - and his father's legacy of alcoholism and violence - kept him drifting for decades. Now, sustained by an AA community in a New Hampshire town, Dan comforts the dying at a nursing home, where they call him "Doctor Sleep". But before his remnant power can fade forever, Dan meets twelve-year-old Abra Stone, whose spectacular gift pulls him into an epic war with an otherworldly tribe that reignites Dan's own demons and summons him to battle for the young girl's soul and survival. 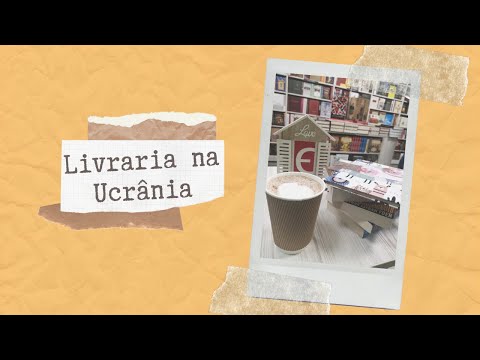 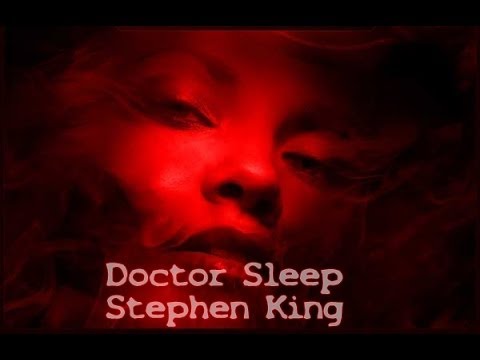