The hauntingly prophetic classic novel set in a not-too-distant future where books are burned by a special task force of firemen.

Guy Montag is a fireman. His job is to burn books, which are forbidden, being the source of all discord and unhappiness. Even so, Montag is unhappy; there is discord in his marriage. Are books hidden in his house? The Mechanical Hound of the Fire Department, armed with a lethal hypodermic, escorted by helicopters, is ready to track down those dissidents who defy society to preserve and read books.

The Classic novel of a post-literate future, Fahrenheit 451 is part of the Voyager Classic series. It stands alongside Orwells 1984 and Huxleys Brave New World as a prophetic account of Western civilizations enslavement by the media, drugs and conformity.

Bradburys powerful and poetic prose combines with uncanny insight into the potential of technology to creat a novel which, forty years on from first publication, still has the power to dazzle and shock. 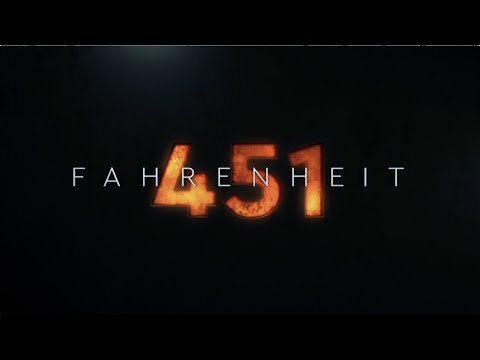 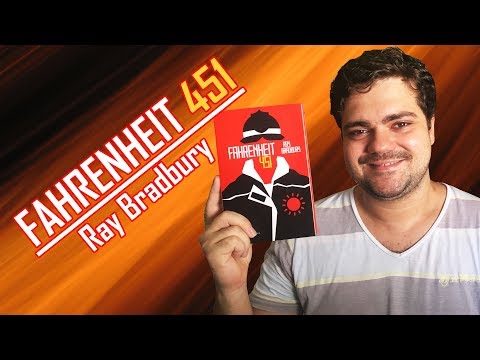 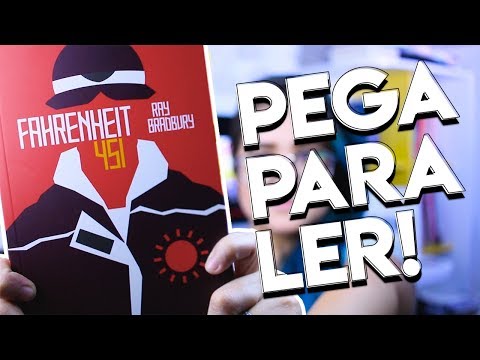