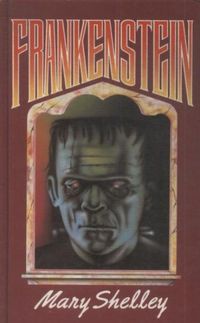 Frankenstein: or the Modern Prometheus

Frankenstein: or the Modern Prometheus

Frankenstein is a gothic horror novel inspired by the romantic movement. It is considered the first work of Science Fiction in History: at first, it was a short story about a young Swiss student who aspired to create an ideal being, injecting life into a dead body. Later, transformed into a novel, it became a landmark in the literature of the genre. Frankenstein or the Modern Prometheus (Frankenstein; or the Modern Prometheus, in the English version), better known simply by Frankenstein, authored by Mary Shelley, a British writer born in London. The novel tells the story of Victor Frankenstein, a natural science student who builds a monster in his laboratory. Mary Shelley wrote the story when she was only 19, between 1816 and 1817, and the work was first published in 1818, without credit to the author in the first edition. Currently, it is customary to consider the revised version of the third edition of the book, published in 1831, as the definitive one. The novel was very successful and generated a whole new genre of horror, having a great influence on Western literature and popular culture. 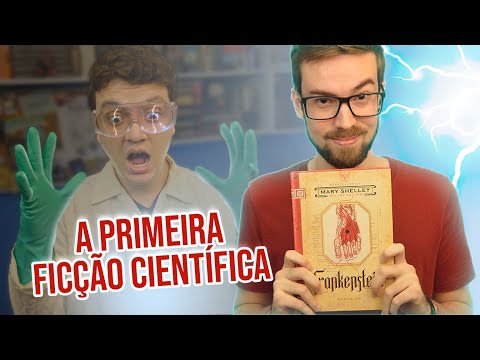 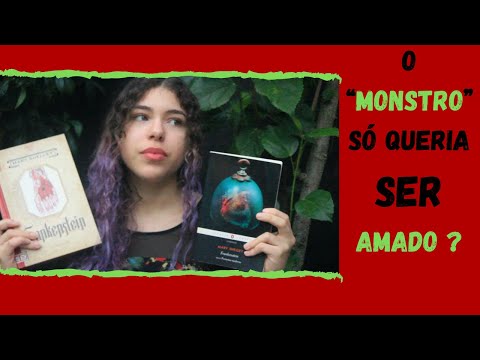 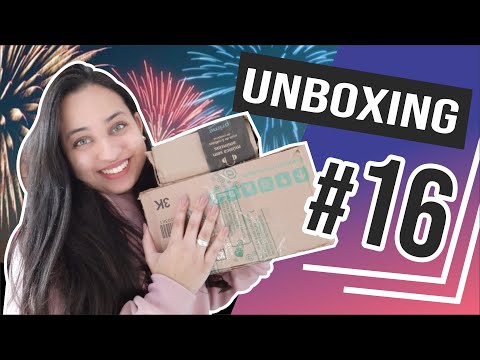 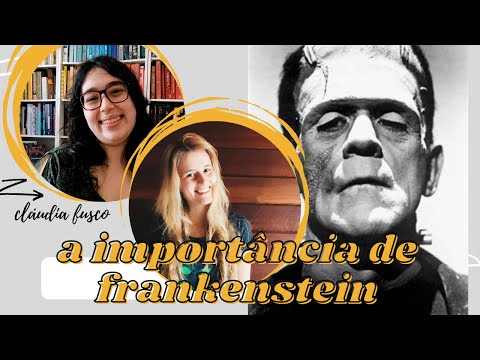