Geekerella (Once Upon a Con #1)

Geek girl Elle Wittimer lives and breathes Starfield, the classic sci-fi series she grew up watching with her late father. So when she sees a cosplay contest for a new Starfield movie, she has to enter. The prize? An invitation to the ExcelsiCon Cosplay Ball, and a meet-and-greet with the actor slated to play Federation Prince Carmindor in the reboot. With savings from her gig at the Magic Pumpkin food truck (and her dads old costume), Elles determined to winunless her stepsisters get there first.

Teen actor Darien Freeman used to live for consbefore he was famous. Now theyre nothing but autographs and awkward meet-and-greets. Playing Carmindor is all hes ever wanted, but Starfield fandom has written him off as just another dumb heartthrob. As ExcelsiCon draws near, Darien feels more and more like a fakeuntil he meets a girl who shows him otherwise. But when she disappears at midnight, will he ever be able to find her again? 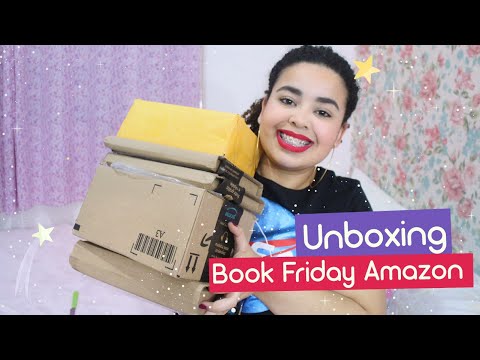 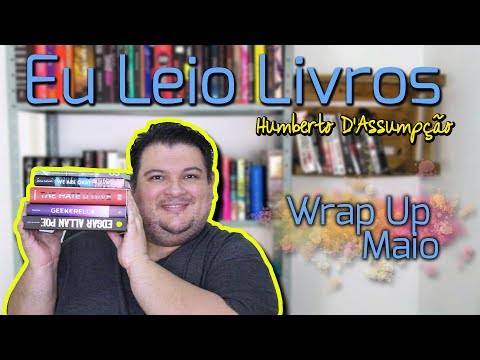