Grass is a powerful antiwar graphic novel, telling the life story of a Korean girl named Okseon Lee who was forced into sexual slavery for the Japanese Imperial Army during the Second World Wara disputed chapter in twentieth-century Asian history.

Beginning in Lees childhood, Grass shows the lead-up to the war from a childs vulnerable perspective, detailing how one person experienced the Japanese occupation and the widespread suffering it entailed for ordinary Koreans. Keum Suk Gendry-Kim emphasizes Lees strength in overcoming the many forms of adversity she experienced. Grass is painted in a black ink that flows with lavish details of the beautiful fields and farmland of Korea and uses heavy brushwork on the somber interiors of Lees memories.

The cartoonist Gendry-Kims interviews with Lee become an integral part of Grass, forming the heart and architecture of this powerful nonfiction graphic novel and offering a holistic view of how Lees wartime suffering changed her. Grass is a landmark graphic novel that makes personal the desperate cost of war and the importance of peace. 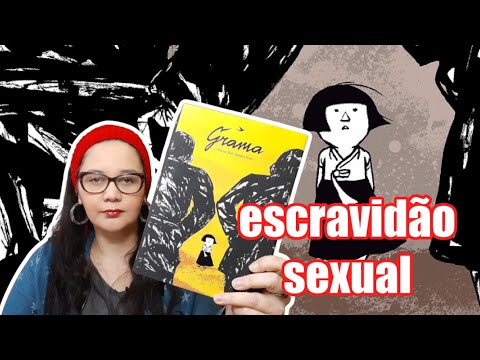 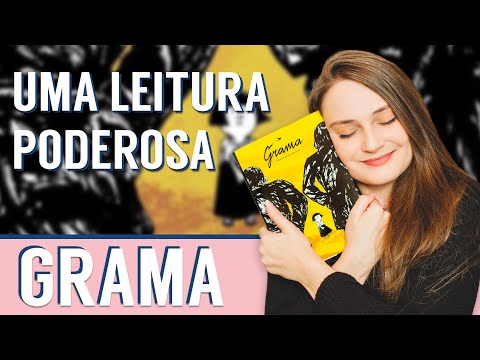 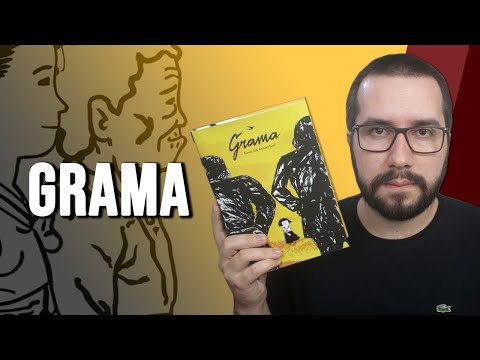 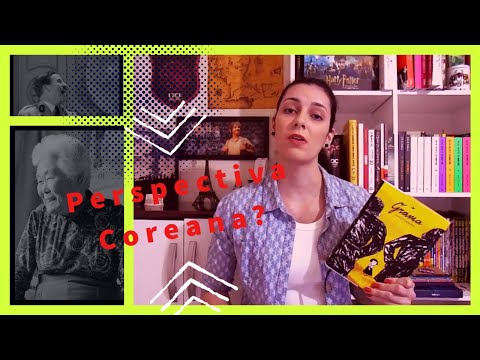