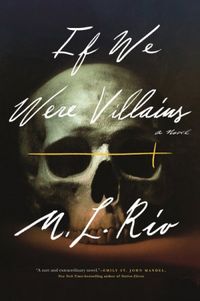 If We Were Villains M.L. Rio

If We Were Villains

Enter the players. There were seven of us then, seven bright young things with wide precious futures ahead of us. Until that year, we saw no further than the books in front of our faces.

On the day Oliver Marks is released from jail, the man who put him there is waiting at the door. Detective Colborne wants to know the truth, and after ten years, Oliver is finally ready to tell it.

Ten years ago: Oliver is one of seven young Shakespearean actors at Dellecher Classical Conservatory, a place of keen ambition and fierce competition. In this secluded world of firelight and leather-bound books, Oliver and his friends play the same roles onstage and off: hero, villain, tyrant, temptress, ingénue, extra. But in their fourth and final year, the balance of power begins to shift, good-natured rivalries turn ugly, and on opening night real violence invades the students world of make believe. In the morning, the fourth-years find themselves facing their very own tragedy, and their greatest acting challenge yet: convincing the police, each other, and themselves that they are innocent.

Part coming-of-age story, part confession, If We Were Villains explores the magical and dangerous boundary between art and life. In this tale of loyalty and betrayal, madness and ecstasy, the players must choose what roles to play before the curtain falls.

Resenhas para If We Were Villains (159)

Vídeos If We Were Villains (3) 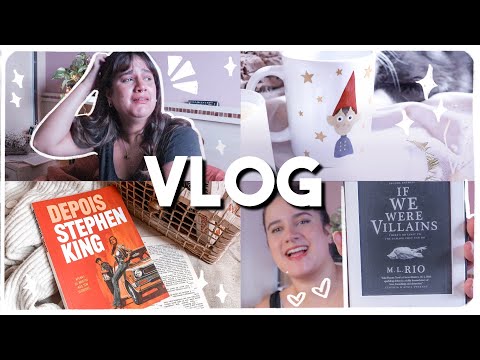 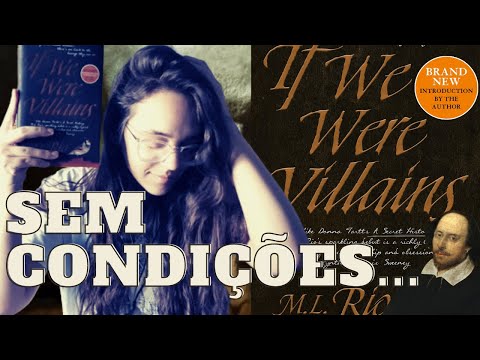 A tragédia de IF WE WERE VILLAINS (resenha se 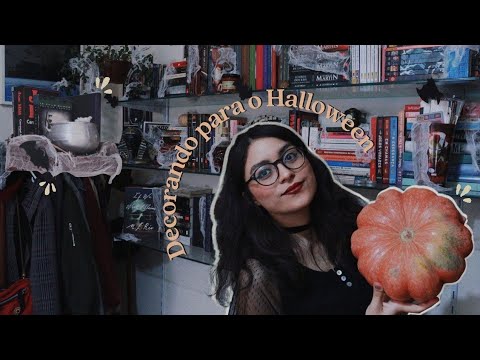