Harvard professor of symbology, Robert Langdon awakens in a hospital in the middle of the night. Disoriented and suffering from a head wound, he recalls nothing of the last thirty-six hours, including how he got there or the origin of the macabre object that his doctors discover hidden in his belongs.
Langdons world soon erupts into chaos, and he finds himself on the run in Florence with a stoic young woman, Sienna Brooks, whose clever maneuvering saves his life. Langdon quickly realizes that he is in possession of a series of disturbing codes created by a brilliant scientista genius whose obsession with the end of the world is matched only by his passion for one of the most influential masterpieces ever writtenDante Alighieris dark epic poem The Inferno.
Racing through such timeless locations as the Palazzo Vecchio, the Boboli Gardens, and the Duomo, Langdon and Brooks discover a network of hidden passageways and ancient secrets as well as a terrifying new scientific paradigm that will be used either to vastly improve the quality of life on earth or to devastate it. 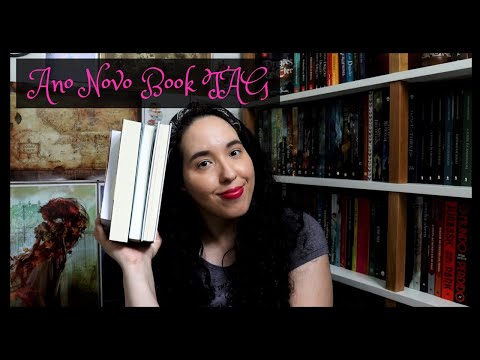 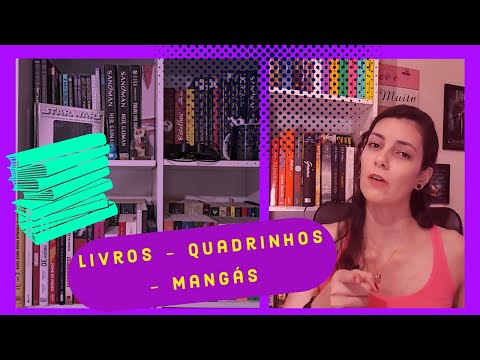 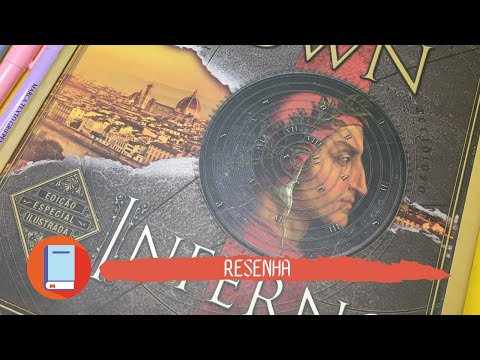 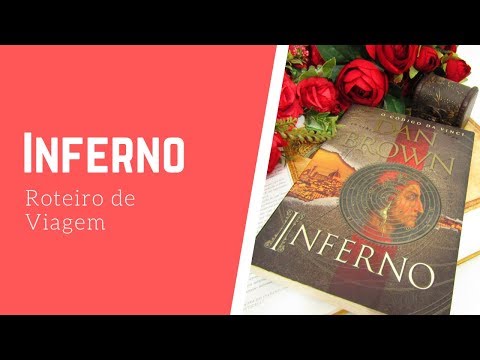