Before his 1959 breakthrough, Naked Lunch, an unknown William S. Burroughs wrote Junk, his first novel. It is a candid eye-witness account of times and places that are now long gone, an unvarnished field report from the American post-war underground. Unafraid to portray himself in 1953 as a confirmed member of two socially-despised under classes (a narcotics addict and a homosexual), Burroughs was writing as a trained anthropologist when he unapologetically described a way of life - in New York, New Orleans, and Mexico City - that by the 1940's was already demonized by the artificial anti-drug hysteria of an opportunistic bureaucracy and a cynical, prostrate media. For this fiftieth-anniversary edition, eminent Burroughs scholar Oliver Harris has painstakingly recreated the author's original text, word by word, from archival typescripts and places the book's contents against a lively historical background in a comprehensive introduction. Here as well, for the first time, are Burroughs' own unpublished introduction and an entire omitted chapter, along with many "lost" passages, as well as auxiliary texts by Allen Ginsberg and others. 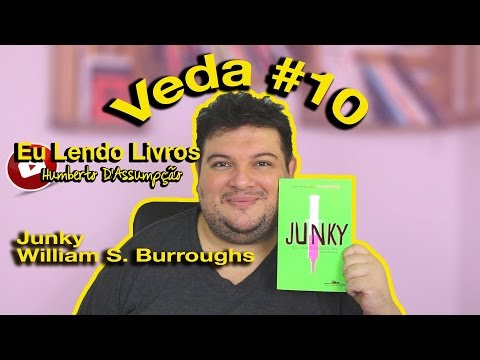