Kiss me in Barcelona

Something like Persuasion (Jane Austen) through the eyes of a man of the modern world, this is the story of Isaac, a young student who left Brazil to study in Portugal. When he notices that his ex girlfriend is in Spain, he makes a visit and finds out that he still loves her. Now, going to Barcelona for the New Year's Eve with her and new friends, Isaac finds himself torn between her and his current girlfriend, between enjoying the opportunity and the fear of hurting her again, between being happy and feeling alone. With a student budget, Isaac has less than three days to make the decision that can change his life. Selected by the 2016 Call for Production and Dissemination of Literary Works, of Secretary of Culture of the State of Espirito Santo, in Brazil.

Resenhas para Kiss me in Barcelona (8)

Vídeos Kiss me in Barcelona (5) 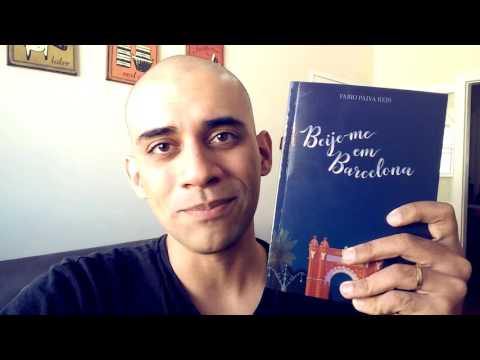 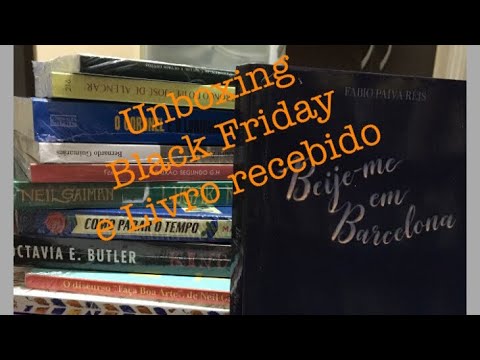 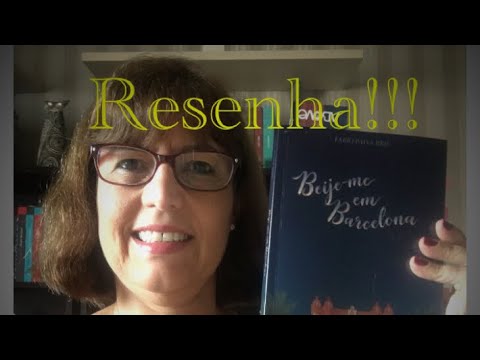 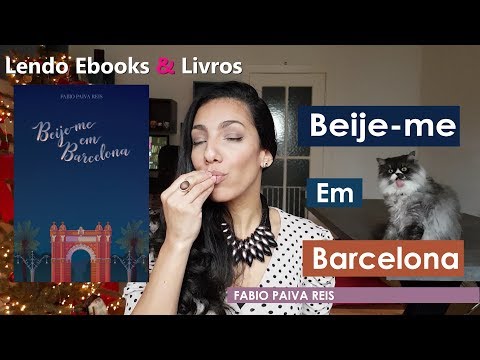