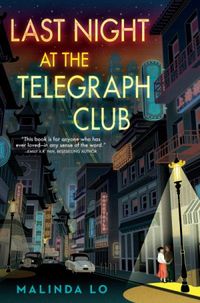 Last Night at the Telegraph Club

Acclaimed author of Ash Malinda Lo returns with her most personal and ambitious novel yet, a gripping story of love and duty set in San Francisco's Chinatown during the Red Scare.

That book. It was about two women, and they fell in love with each other. And then Lily asked the question that had taken root in her, that was even now unfurling its leaves and demanding to be shown the sun: Have you ever heard of such a thing?

Seventeen-year-old Lily Hu cant remember exactly when the question took root, but the answer was in full bloom the moment she and Kathleen Miller walked under the flashing neon sign of a lesbian bar called the Telegraph Club.

America in 1954 is not a safe place for two girls to fall in love, especially not in Chinatown. Red-Scare paranoia threatens everyone, including Chinese Americans like Lily. With deportation looming over her fatherdespite his hard-won citizenshipLily and Kath risk everything to let their love see the light of day.

"Lo's writing, restrained yet luscious, shimmers with the thrills of youthful desire. A lovely, memorable novel about listening to the whispers of a wayward heart and claiming a place in the world."Sarah Waters, bestselling and award winning author of Tipping the Velvet and The Night Watch 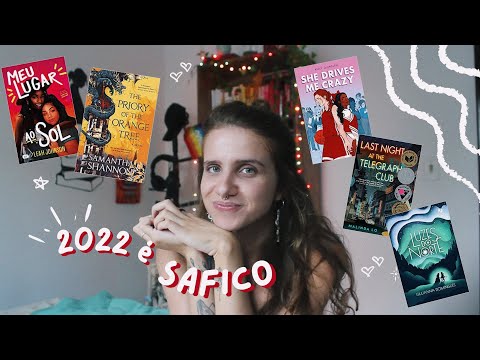