Kelsey Hayes is no ordinary college freshman. In fact, the eighteen-year-old girl has just returned from India, where she risked her lifeand her heartto rescue a handsome Indian prince from a terrible curse. Back home in Oregon, Kelsey is determined to move on, despite the lingering feelings she has for the man she left behind. She meets Li, a completely average guy who offers the promise of an ordinary, curse-free life. But just when Kelsey is ready to move on, Ren reenters her life, on a quest to reclaim her heart. Danger threatens their newly rekindled love and to save him, Kelsey must journey with someone elsea man who wants her for himself. The saga begun in Tigers Curse continues in Tigers Quest, as Kelsey finds herself in an epic battle between good and evil. From the shores of the Pacific Northwest to the jungles of India, the mountains of Nepal and Tibet, and the mystical realm of Shangri-la, this suspenseful tale of love, sacrifice, and redemption is not to be missed. 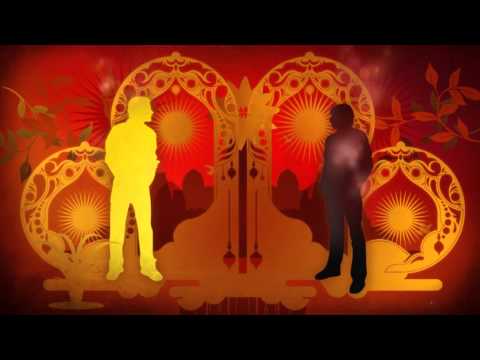