A new, expanded edition of one of Tolkien's major pieces of short fiction, and his only finished work dating from after publication of The Lord of the Rings; it contains many previously unpublished texts. In 1964 J.R.R. Tolkien was invited to write the preface to a new edition of "The Golden Key" by George MacDonald. Accepting the invitation, Tolkien proposed the preface would explain the meaning of Fairy through a brief story about a cook and a cake. But the story grew, and took on a life of its own, and the preface was abandoned. Tolkien eventually gave it the title, "Smith of Wootton Major", to suggest an early work by P.G. Wodehouse or a story in the Boy's Own paper. It was published in 1967 as a small hardback, complete with charming black and white illustrations by Pauline Baynes.Now, almost 40 years on, a facsimile of this early illustrated edition is being republished, but in addition to this enchanting story the new edition includes: / Tolkien's own account of the genesis of the story / Tolkien's Time-Scheme and Characters / Tolkien's discussion of the shadowy but important figure of "Grandfather Rider" and a lengthy, 10,000-word essay on the nature of Faery / Early draft versions and alternative endings / Foreword by the editor, containing a brief history of the story's composition and publication, and its connection to Tolkien's other published stories Contained within "Smith of Wootton Major" are many intriguing links to the world of Middle-earth, as well as Tolkien's other tales, and in this 'extended edition' the reader will finally discover the full story behind this major piece of short fiction. 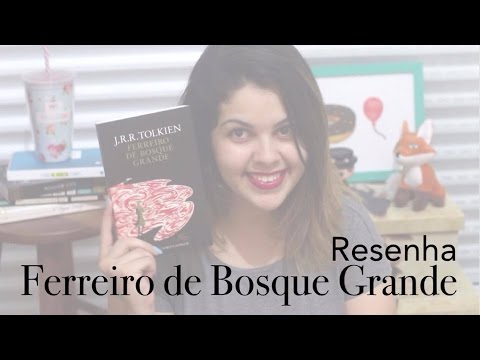 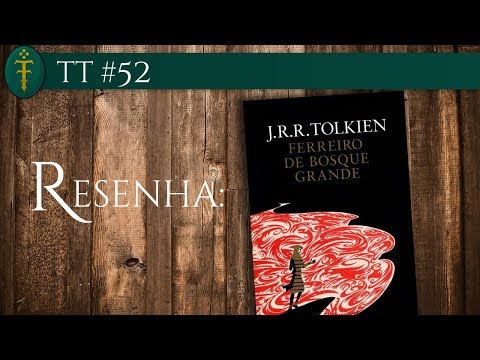 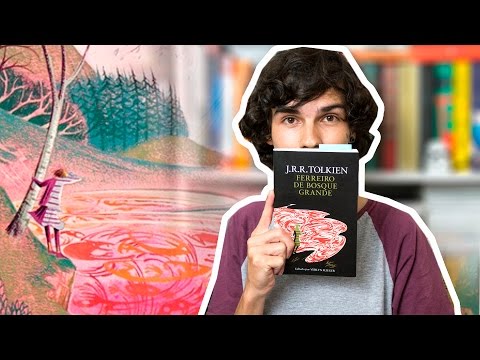