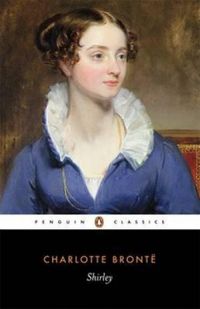 Struggling manufacturer Robert Moore has introduced labour saving machinery to his Yorkshire mill, arousing a ferment of unemployment and discontent among his workers. Robert considers marriage to the wealthy and independent Shirley Keeldar to solve his financial woes, yet his heart lies with his cousin Caroline, who, bored and desperate, lives as a dependent in her uncle's home with no prospect of a career. Shirley, meanwhile, is in love with Robert's brother, an impoverished tutor - a match opposed by her family. As industrial unrest builds to a potentially fatal pitch, can the four be reconciled? Set during the Napoleonic wars at a time of national economic struggles, Shirley (1849) is an unsentimental, yet passionate depiction of conflict between classes, sexes and generations. 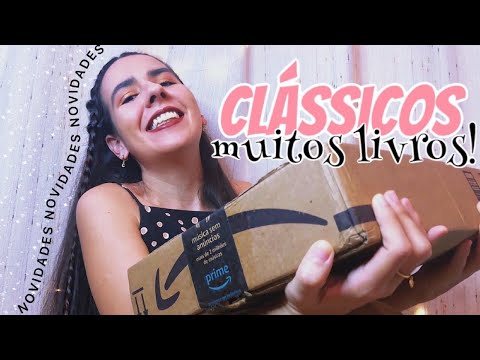