Isabelle should be blissfully happy - she's about to marry the handsome prince. Except Isabelle isn't the girl who lost the glass slipper. She's not the beauty who captured the prince's heart. She's the ugly stepsister who cut off her toes to fit into Cinderella's dainty shoe . . . which is now overflowing with blood.

Isabelle tried to fit in. She cut away pieces of herself in order to become pretty. But that only made her mean, jealous, and hollow.

At least, that's what she believes until she finds herself an unwitting pawn in an eternal disagreement between Fate and Chance. Cold, cynical Fate contends that an ugly girl can never change her destiny. Dashing, beguiling Chance believes that Isabelle can chart her own course no matter what stands in her way. 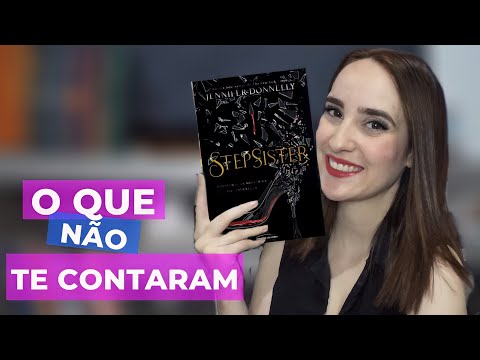 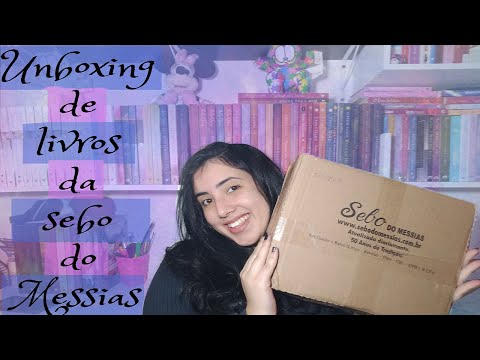 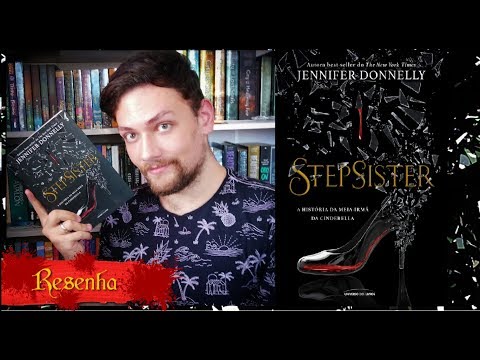