The Brothers Karamazov is a passionate philosophical novel set in 19th-century Russia, that enters deeply into the ethical debates of God, free will, and morality. It is a spiritual, theological drama of moral struggles concerning faith, doubt, judgment, and reason, set against a modernizing Russia, with a plot which revolves around the subject of patricide. Dostoevsky composed much of the novel in Staraya Russa, which inspired the main setting.[1] Since its publication, it has been acclaimed as one of the supreme achievements in world literature. 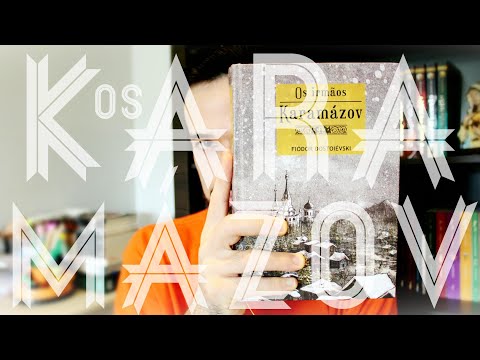 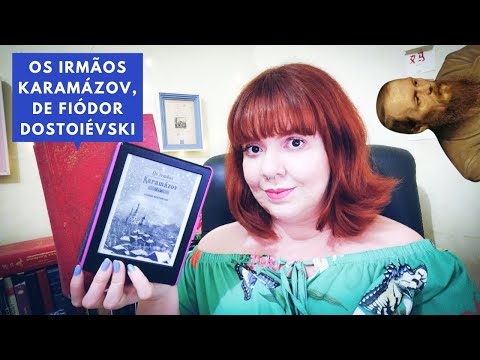