The Empty Throne (The Saxon Stories #8)

The new novel in Bernard Cornwells number one bestselling series The Warrior Chronicles, on the making of England and the fate of his great hero, Uhtred of Bebbanburg.

In the battle for power, there can be only one ruler.

The ruler of Mercia is dying, leaving no apparent heir. His wife is a born leader, but no woman has ever ruled over an English kingdom. And she is without her greatest warrior and champion, Uhtred of Bebbanburg.

An empty throne leaves the kingdom exposed to rival West Saxons and to the Vikings, who are on a bloody rampage once more.

A hero is needed, a hero who has been in battle all his life, who can destroy the double threat to Mercia. A hero who will ultimately decide the fate of a nation 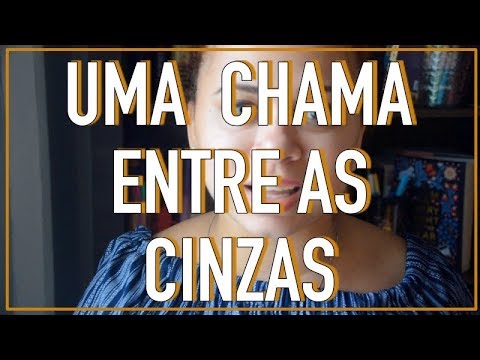