The Epic of Gilgamesh Sin-léqi-unnínni

The Epic of Gilgamesh

Andrew George's "masterly new translation" ("The Times") of the world's first truly great work of literature
Miraculously preserved on clay tablets dating back as much as four thousand years, the poem of Gilgamesh, king of Uruk, is the world s oldest epic, predating Homer by many centuries. The story tells of Gilgamesh s adventures with the wild man Enkidu, and of his arduous journey to the ends of the earth in quest of the Babylonian Noah and the secret of immortality. Alongside its themes of family, friendship and the duties of kings, the"Epic of Gilgamesh"is, above all, about mankind s eternal struggle with the fear of death.
The Babylonian version has been known for over a century, but linguists are still deciphering new fragments in Akkadian and Sumerian. Andrew George s gripping translation brilliantly combines these into a fluent narrative and will long rank as the definitive EnglishGilgamesh.

Resenhas para The Epic of Gilgamesh (50)

Vídeos The Epic of Gilgamesh (2) 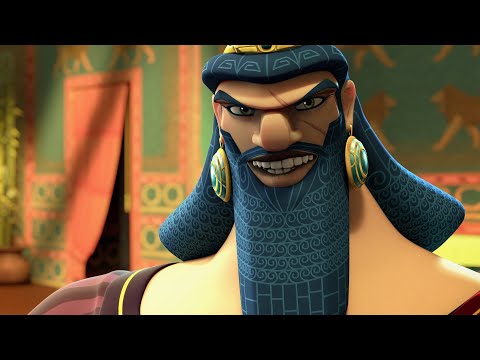 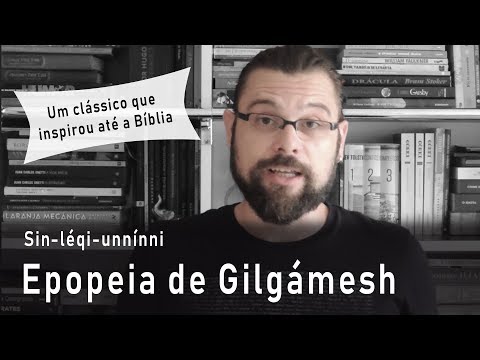