Were here, then were gone, and that was true before they came. Thats always been true. The Others didnt invent death; they just perfected it. Gave death a face to put back in our face, because they knew that was the only way to crush us. It wont end on any continent or ocean, no mountain or plain, jungle or desert. It will end where it began, where it had been from the beginning, on the battlefield of the last beating human heart.

Master storyteller Rick Yancey invokes triumph, loss, and unrelenting action as the fate of the planet is decided in the conclusion to this epic series. 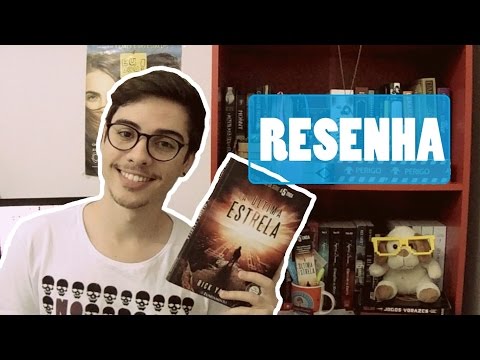 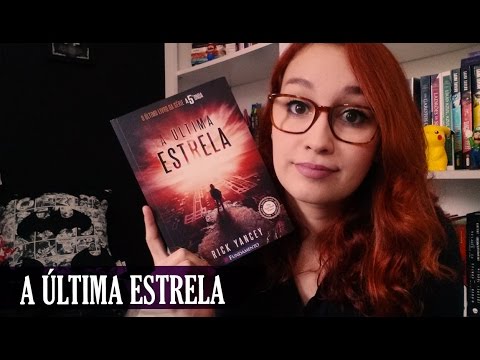