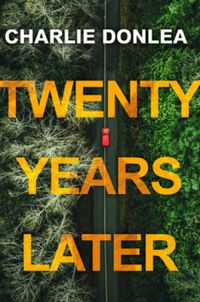 Avery Mason, host of American Events, knows the subjects that grab a TV audience's attention. Her latest story--a murder mystery laced with kinky sex, tragedy, and betrayal--is guaranteed to be ratings gold. New DNA technology has allowed the New York medical examiner's office to make its first successful identification of a 9/11 victim in years. The twist: the victim, Victoria Ford, had been accused of the gruesome murder of her married lover. In a chilling last phone call to her sister, Victoria begged her to prove her innocence.

Emma Kind has waited twenty years to put her sister to rest, but closure won't be complete until she can clear Victoria's name. Alone she's had no luck, but she's convinced that Avery's connections and fame will help. Avery, hoping to negotiate a more lucrative network contract, goes into investigative overdrive. Victoria had been having an affair with a successful novelist, found hanging from the balcony of his Catskills mansion. The rope, the bedroom, and the entire crime scene was covered in Victoria's DNA.

But the twisted puzzle of Victoria's private life belies a much darker mystery. And what Avery doesn't realize is that there are other players in the game who are interested in Avery's own secret past--one she has kept hidden from both the network executives and her television audience. A secret she thought was dead and buried... 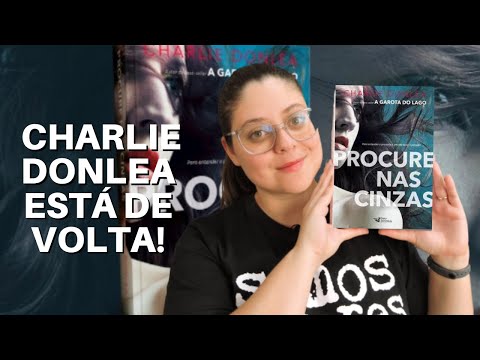 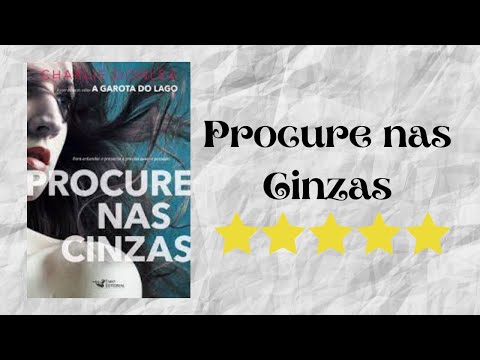 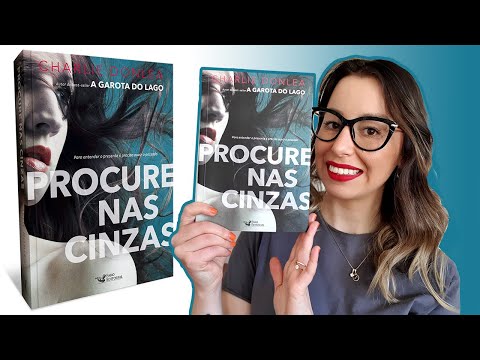 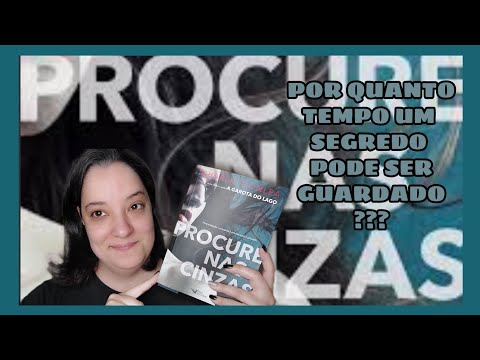