Wayward Son is the stunning YA novel by the bestselling author of Fangirl, Rainbow Rowell. With all of her signature wit and heart, this is Rainbow at her absolute best. The story is supposed to be over. Simon Snow did everything he was supposed to do. He beat the villain. He won the war. He even fell in love. Now comes the good part, right? Now comes the happily ever after . . . So why can't Simon Snow get off the couch? What he needs, according to his best friend, is a change of scenery. He just needs to see himself in a new light . . . That's how Simon and Penny and Baz end up in a vintage convertible, tearing across the American West. They find trouble, of course. (Dragons, vampires, skunk-headed things with shotguns.) And they get lost. They get so lost, they start to wonder whether they ever knew where they were headed in the first place . . . With Wayward Son, the sequel to Carry On, Rainbow Rowell has written a book for everyone who ever wondered what happened to the Chosen One after he saved the day. And a book for everyone who was ever more curious about the second kiss than the first. Come on, Simon Snow. Your hero's journey might be over - but your life has just begun. 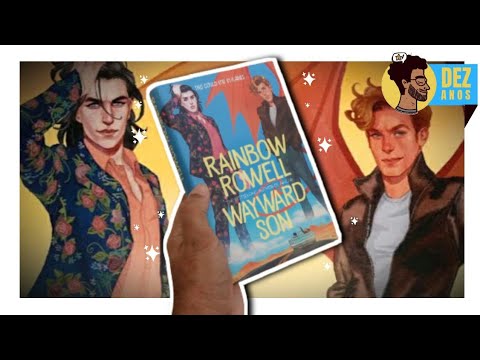 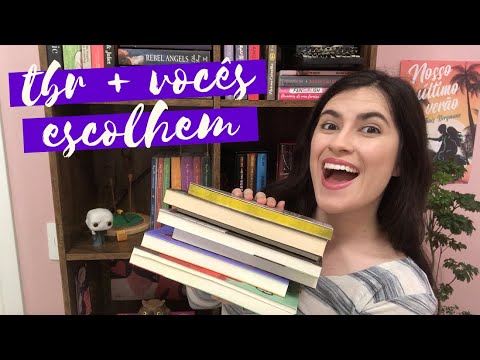