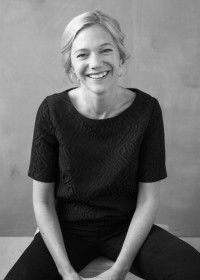 4.5
2 avaliações
LIVROS 7
LEITORES 1.586
SEGUIDORES 4
Gêneros | Nascimento: 30/07/1975 | Local: Noruega
Maja Lunde is an author and screenwriter. She is an educated media specialist with a masters degree from the University of Oslo. She has written nine childrens and young adult books, including Battle, Across the Border and the series The Coolest Gang in the World. She has also written the script for the TV series Childrens Supershow, the drama series Home and the humor series Side by Side, among others. All of these were huge successes. The History of Bees (2015) was her first novel for adults. So far, publication rights have been sold in 25 countries and received several prizes, including the prestigious Bokhandlerprisen (Norwegian Booksellers Prize).

More
Lunde was born on July 30th, 1975 and grew up in Bislett in Oslo. She went to Bolteløkka barneskole for elementary school, Ila ungdomsskole for middle school and Fagerborg videregående for high school. From 1992-1993, she had a gap year and sailed with the training ship Christian Radich.

In 1996, she started her studies at the University of Oslo, where she first focused primarily on literature, with subsidiary studies in psychology, and wrote a paper entitled Mass Media, Influence and Aggression. She then majored in media and communications with a specialization in film and film history. Her thesis (2001) was a study of director Nils R. Müller and his film writing.

After graduation, she began working as head of the Amandus Festival in Lillehammer, and as a museum educator at the Film Museum. Following that came a job as cinema manager at Frogner Cinema before she started as a communications advisor at Kulturmeglene AS in 2006, where her work included launching Norwegian feature films.

Outside of work, she began writing screenplays, and in 2009 she took leave from work to write full time. She quickly found work as a screenwriter for Childrens Supershow with NRK Super and eventually the TV series Home and Side by Side on NRK1. At the same time, she worked on manuscripts for several feature films.

In 2011, she won Kosmoramas pitch competition with the script for the dance film Battle, while also starting to work on turning some of her film ideas into books. In 2012, she debuted with the childrens books Childrens Supershow and Across the Border.

After that came the young adult novel Battle and the series The Coolest Gang in the World. Her first novel for adults, The History of Bees, came out in autumn 2015. 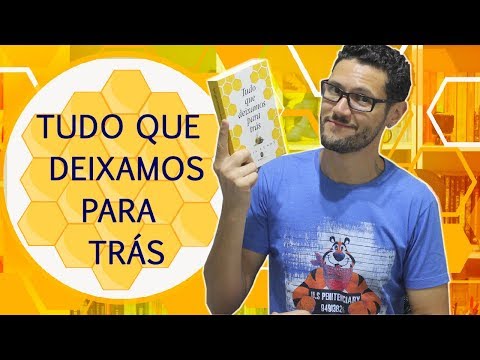