5.0
2 avaliações
LIVROS 22
LEITORES 2.179
SEGUIDORES 4
Gêneros HQ, comics, mangá | Local: Inglaterra
I was born in England and live in Brazil. In 1990 I was part of Matrix Fanzine and the next year we won two important comicbook prizes in Brazil: HQMix and 1st Bienal Internacional de Quadrinhos. In 1995 I moved back to England for a couple of years, where I drew Power Ranger comicbboks, had classes with David Lloyd at the Cartoon Art Trust and worked for a year with John Higgins.
In 2004 I drew a Starship Troopers graphic novel, later re-relesead as a mini-series. Since then, for the British or North-American market Ive done graphic novels of Robin Hood, King Arthur, Joan of Arc with Tony Lee and Coldest City with Antony Jonhston, and a Judge Dredd story for 2000AD.
In the Brazilian market since 1999 Ive been doing illustrations for magazines and newspapers, Ive done self-published projects, the most recent being Mega-Ultra, edited anthologies such as Front and Kaos, and drawn graphic novels adaptations such as Hamlet and The Magic Flute. Also teached for 6 years at Quanta Academia de Artes.
At the moment Im drawing a graphic novel of Grace OMalley, the 16th century irish pirate queen, doing advertising storyboards and teaching Character Design, Storyboarding and Graphic Narrative at AXIS School of arts. 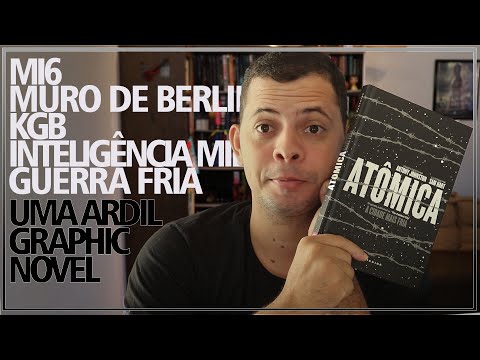