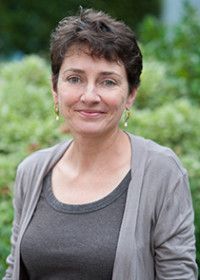 5.0
1 avaliações
LIVROS 9
LEITORES 5.690
SEGUIDORES 6
Gêneros Fantasia,Ficção,Humor, Comédia,Infantojuvenil,Romance | Local: Estados Unidos
Annie grew up in Northern California, and graduated from the University of California at Berkeley, with a degree in Medieval History. Unable to find a job in the middle ages, she decided upon a career as an editor, eventually landing at Chronicle Books in San Francisco, where she was in charge of "all the books that nobody in their right mind would publish." After earning an M.F.A. in Creative Writing at Mills College, Annie wrote (as Ann Fiery) a number of books for grown-ups about such diverse subjects as fortune-telling (she can read palms!), urban legends (there are no alligators in the sewer!), and opera (she knows what they're singing about!). In 2003, Annie grew weary of grown-ups, and began to write for kids, which she found to be way more fun.
ver mais
Livros publicados por Annie Barrows (9) ver mais 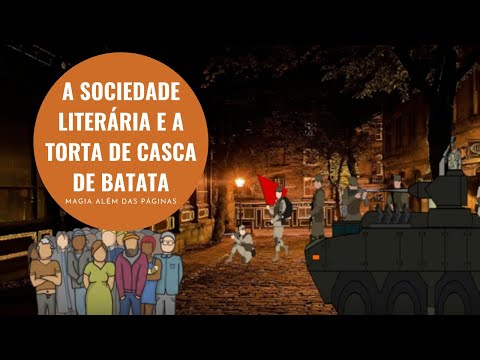 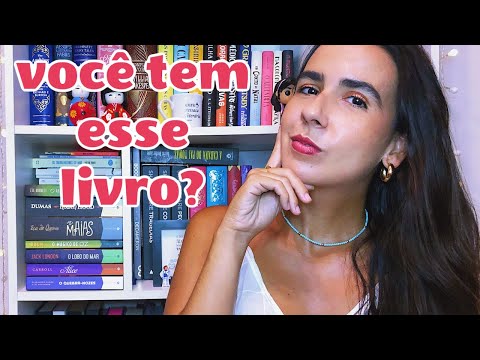