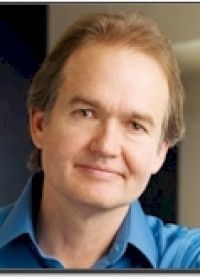 He was previously married to fellow self-help author Barbara De Angelis, but they divorced in 1984. He is now married to Bonnie Gray and has three daughters.