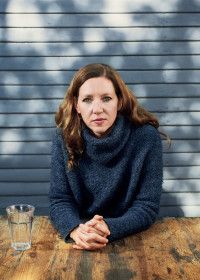 5.0
1 avaliações
LIVROS 10
LEITORES 779
SEGUIDORES 4
Gêneros Artes,Biografia, Autobiografia, Memórias,Ficção,Literatura Estrangeira,Romance | Local: EUA
Maggie Nelson is a poet, critic, scholar, and nonfiction writer. In 2016 she was received a MacArthur "genius" grant. She is the author of five books of nonfiction, including The Argonauts (Graywolf Press, 2015), which won the National Book Critics Circle Award in criticism and was a New York Times best-seller; a landmark work of cultural, art, and literary criticism titled The Art of Cruelty: A Reckoning (Norton, 2011), which was featured on the front cover of the Sunday Book Review of the New York Times and named a NY Times Notable Book of the Year; the cult classic Bluets (Wave Books, 2009), which was named by Bookforum as one of the 10 best books of the past 20 years; a memoir about her family, media spectacle, and sexual violence titled The Red Parts (originally published by Free Press in 2007, reissued by Graywolf in 2016); and a critical study of painting and poetry titled Women, the New York School, and Other True Abstractions (University of Iowa, 2007; winner, the Susanne M. Glassock Award for Interdisciplinary Scholarship). Her books of poetry include Something Bright, Then Holes (Soft Skull Press, 2007), Jane: A Murder (Soft Skull, 2005; finalist, the PEN/Martha Albrand Award for the Art of the Memoir), The Latest Winter (Hanging Loose Press, 2003), and Shiner (Hanging Loose, 2001). She has been the recipient of a 2012 Creative Capital Literature Fellowship, a 2010 Guggenheim Fellowship in Nonfiction, an NEA Fellowship in Poetry, and an Andy Warhol Foundation/Creative Capital Arts Writers Grant. She currently lives in Los Angeles.
ver mais
Livros publicados por Maggie Nelson (10) ver mais 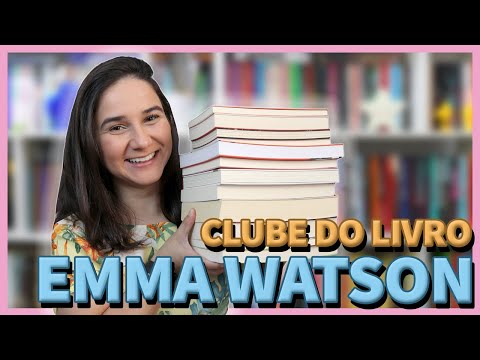