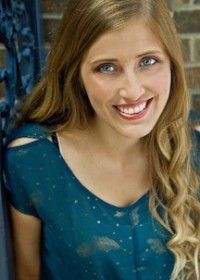 4.8
351 avaliações
LIVROS 40
LEITORES 30.153
SEGUIDORES 475
Gêneros Young Adult | Nascimento: 20/01/1979 | Local: Estados Unidos
Diana Peterfreund has been a costume designer, a cover model, and a food critic. Her travels have taken her from the cloud forests of Costa Rica to the underground caverns of New Zealand (and as far as she's concerned, she's just getting started). Diana graduated from Yale University in 2001 with dual degrees in Literature and Geology, which her family claimed would only come in handy if she wrote books about rocks. Now, this Florida girl lives with her husband and their puppy in Washington D.C., and writes books that rock.
ver mais
Livros publicados por Diana Peterfreund (40) ver mais 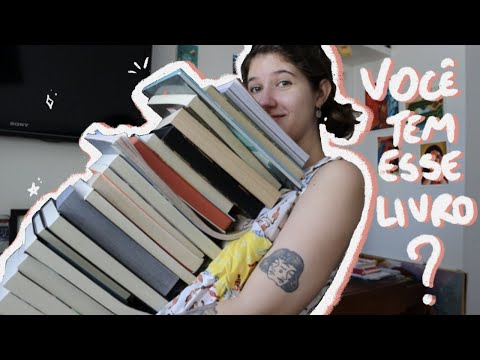 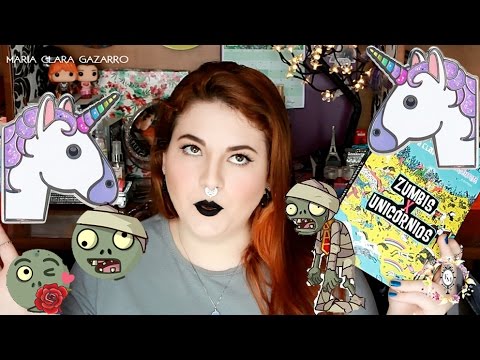