He was born in Hanau, Germany and in 1803 he started studying law at the University of Marburg, one year after his brother Jacob started there.

From 1837-1841, the Grimm Brothers joined five of their colleague professors at the University of Göttingen to form a group known as the Göttinger Sieben (The Göttingen Seven). They protested against Ernst August, King of Hanover, whom they accused of violating the constitution. All seven were fired by the king.

Wilhelm Grimm died in Berlin at the age of 73. 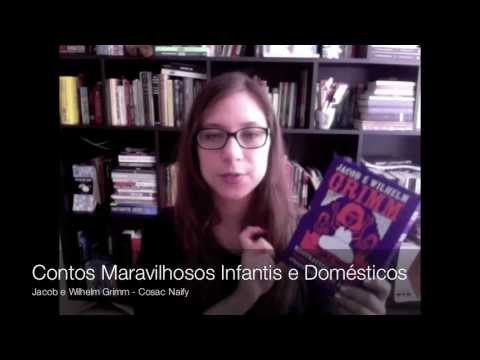