A big-hearted, boundary-vaulting novel that heralds a remarkable new talent: set in 1970s New York, a story outsized in its generosity, warmth, and ambition, its deep feeling for its characters, its exuberant imagination. The individuals who live within this extraordinary first novel are: Regan and William Hamilton-Sweeney, estranged heirs to one of the city's largest fortunes; Keith and Mercer, the men who, for better or worse, love them; Charlie and Samantha, two suburban teenagers seduced by downtown's punk scene; an obsessive magazine reporter and his idealistic neighbor; and the detective trying to figure out what any of them have to do with a shooting in Central Park. Their entangled relationships open up the loneliest-seeming corners of the crowded city. And when the infamous blackout of July 13, 1977, plunges this world into darkness, each of these lives will be changed forever. A novel about love and betrayal and forgiveness, about art and truth and rock 'n' roll, about how the people closest to us are sometimes the hardest to reach--about what it means to be human. 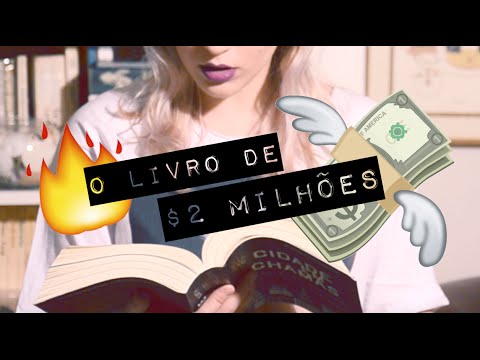