During a business visit to Count Dracula's castle in Transylvania, young English solicitor Jonathan Harker soon finds himself at the center of a series of horrifying incidents-he is attacked by three phantom women, observes with horror the count's transgormation from human to bat form, and is shocked to discover, on his own neck, puncture wounds that seem to have been made by teeth.

Managing to escape the count's grim fortress, Harker returns to England where he learns from his fiancée of a strange malady afflicting her frind Lucy, whose sleewalking, inexplicable blood loss, and mysterious throat wounds lead Harker and others on a frantic vampire hunt.

The popularity of Bram Stoker's 1897 horror romance is as deathless as any vampire. Its supernatural appeal has spawned a host of film and stage adaptations as well as a prime-time television series. More than a century after it was first published, this chilling tale continues to hold readers spellbound 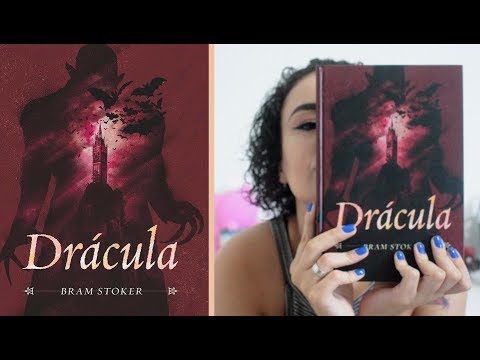