For fans of The Princess Bride comes the comical, fantastical, romantical, (not) entirely true story of Lady Jane Grey.

Lady Jane Grey, sixteen, is about to be married to a total strangerand caught up in an insidious plot to rob her cousin, King Edward, of his throne. But thats the least of Janes problems. Shes about to become Queen of England. Like that could go wrong. 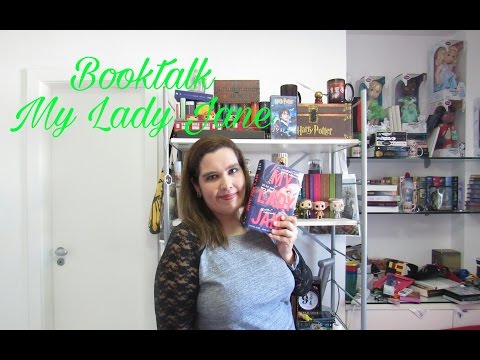 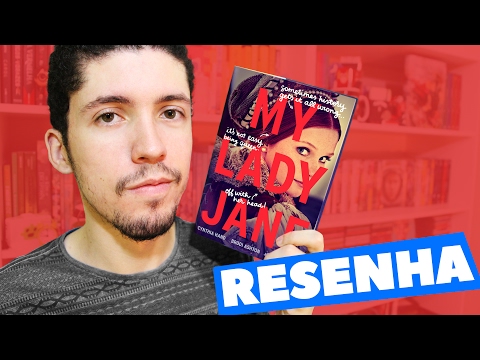 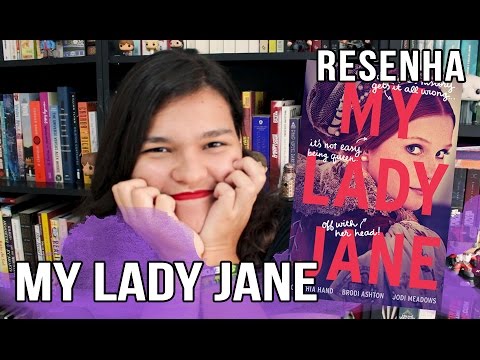 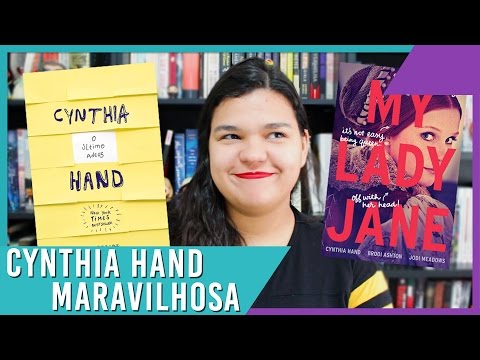