A Princess in Theory

A Princess in Theory (Reluctant Royals #1)

Between grad school and multiple jobs, Naledi Smith doesnt have time for fairy talesor patience for the constant e-mails claiming shes betrothed to an African prince. Sure. Right. Delete! As a former foster kid, shes learned that the only things she can depend on are herself and the scientific method, and a silly e-mail wont convince her otherwise.

Prince Thabiso is the sole heir to the throne of Thesolo, shouldering the hopes of his parents and his people. At the top of their list? His marriage. Ever dutiful, he tracks down his missing betrothed. When Naledi mistakes the prince for a pauper, Thabiso cant resist the chance to experience lifeand lovewithout the burden of his crown.

The chemistry between them is instant and irresistible, and flirty friendship quickly evolves into passionate nights. But when the truth is revealed, can a princess in theory become a princess ever after?

Resenhas para A Princess in Theory (3)

Vídeos A Princess in Theory (1) 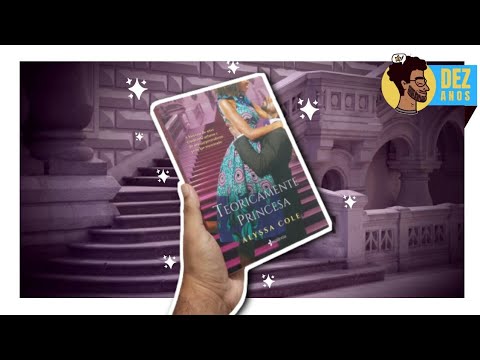