0.0
0 avaliações
LIVROS 9
LEITORES 918
SEGUIDORES 3
Gêneros Drama,Literatura Estrangeira,Romance | Nascimento: 01/11/1970 | Local: Estados Unidos - Washington - DC
Andrew Sean Greer was born in November 1970, in Washington, D.C., the son of two scientists. He studied writing at Brown University, where he was the commencement speaker at his own graduation. After years in New York working as a chauffeur, television extra and unsuccessful writer, he moved to Missoula, Montana, where he received a master of fine arts degree from the University of Montana. He soon moved to Seattle, where he wrote for Nintendo and taught community college, then to San Francisco where he began to publish in magazines such as Esquire, The Paris Review, and The New Yorker before releasing a collection of his stories, How It Was for Me. The New York Times Book Review praised it, commenting that "Greer's descriptive talents are immense."

He lives in San Francisco with his husband in a house adjoining that of his twin brother. 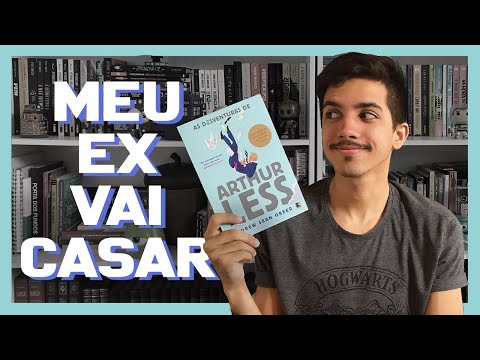 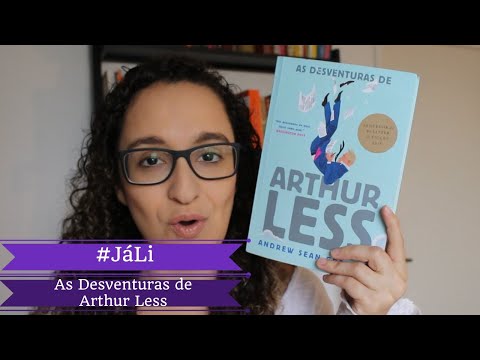 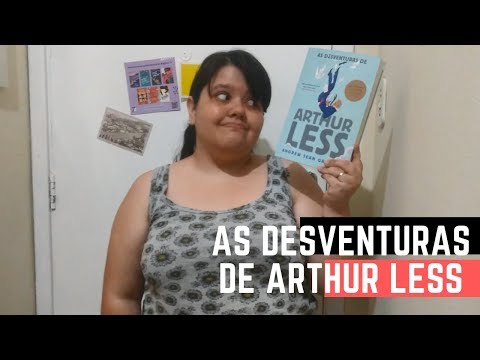