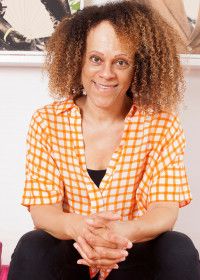 The fourth of eight siblings, she was raised in Woolwich, South London, and originally trained as an actress and worked in theatre. She is the author of two critically-acclaimed novels-in-verse: Lara (1997), which traces the roots of a mixed-race English-Nigerian-Brazilian-Irish family over 150 years, three continents and seven generations; and The Emperor's Babe (2001), the ground-breaking tragi-comic story of Zuleika, a girl of Sudanese parents, who grows up in Roman London 1800 years ago and who has an affair with the Roman Emperor Septimius Severus. Her novel-with-verse, Soul Tourists (2005), is about a car journey across Europe featuring a mismatched couple, Stanley and Jessie, with appearances en route from ghosts of colour from European history such as Pushkin, Alessandro de Medici and Mary Seacole. Her novel Blonde Roots was published in 2008, and in 2010, she wrote the Quick Reads novella, Hello Mum. Mr Loverman (2014), is about a 74 year old Caribbean London man who is closet homosexual. Girl, Woman, Other (2019) - Winner of the Man Booker Prize 2019 - tells the stories of a loosely connected group of people - mostly black women in complex mother-daughter relationships - across 120 years of British history, from the turn of the twentieth century to the present day.

Evaristo has also written for theatre, radio, print media and for a multi-media collaboration Cityscapes with saxophonist Andy Sheppard and pianist Joanna MacGregor for the City of London Festival in 2003. She has undertaken over 50 international writers' tours since 1997, ranging from one-night readings to three-month teaching residencies. She has been a Visiting Professor at Barnard College/Columbia University in New York, Writer-in-Residence at the University of the Western Cape, Cape Town, and Writing Fellow at the University of East Anglia. She also represented Britain, with the novelist Glenn Patterson, on Literaturexpress Europa 2000, which took 105 European writers through 11 European countries over six weeks by train, travelling from Portugal to Berlin via Belgium, the Baltics and Russia. 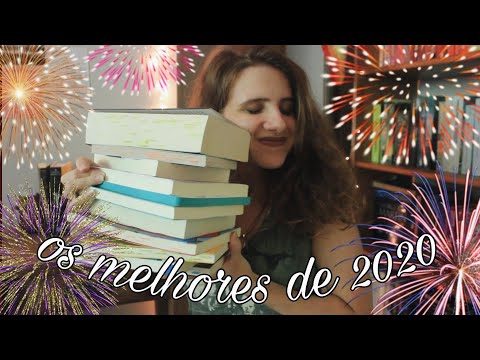